by AglaSem EduTech
in Haryana 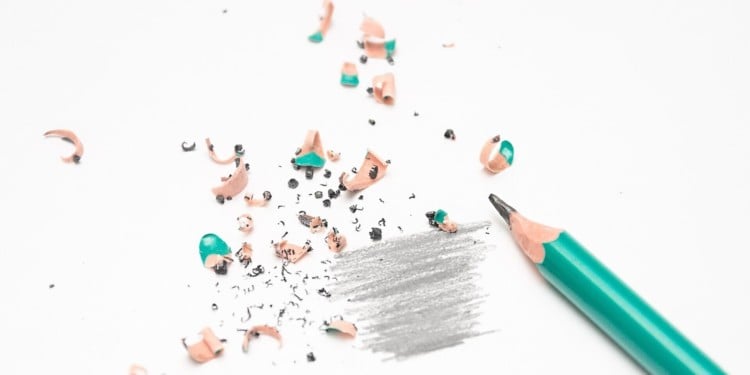 The Admit Card is a very important document which candidates need to bring in order to appear for the test. No candidate will be allowed to sit for the written test without an admit card. The direct link to download the Admit Card is also provided on this page. 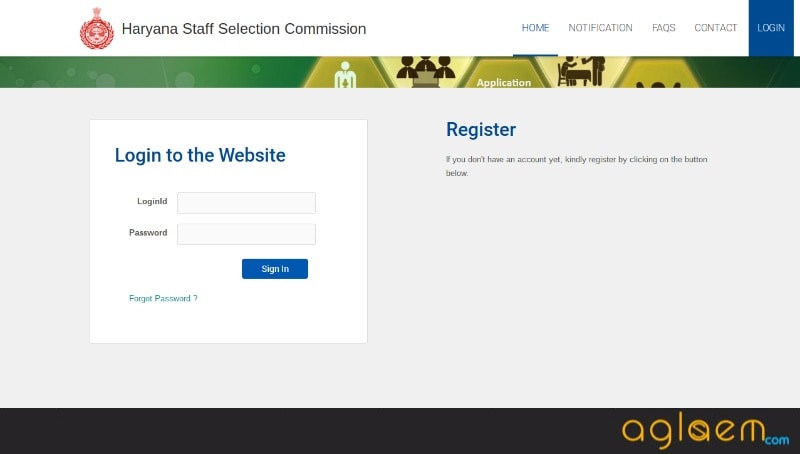 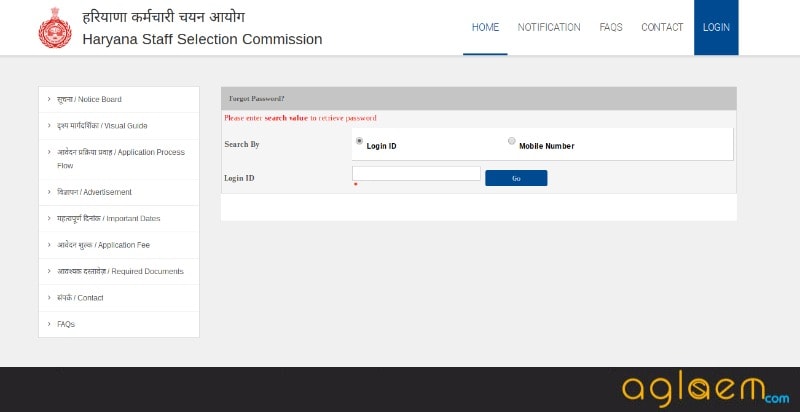 Exam Pattern for the Written Test