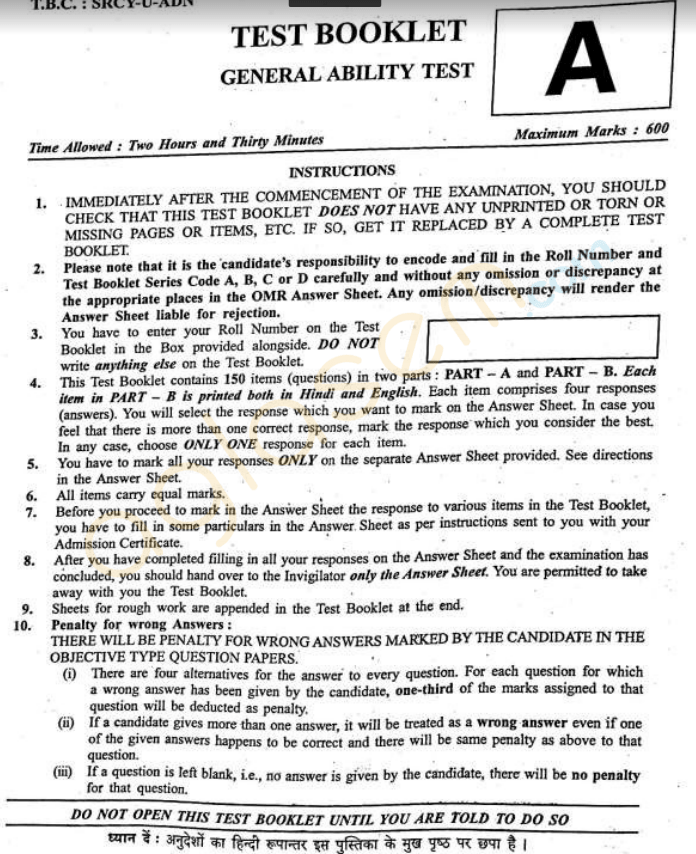 The process to download the answer key of NDA 2018 is easy. The candidates just need to follow the steps below:

The result of NDA will be announced at upsc.gov.in. It is expected to declare in the month of May. The candidates will only get to know if they have qualified the exam or not. After the announcement of the result, the successful candidates will get a call for SSB. It will be a 5 to 6 days interview test. Candidates who will qualify it, will be finally selected.