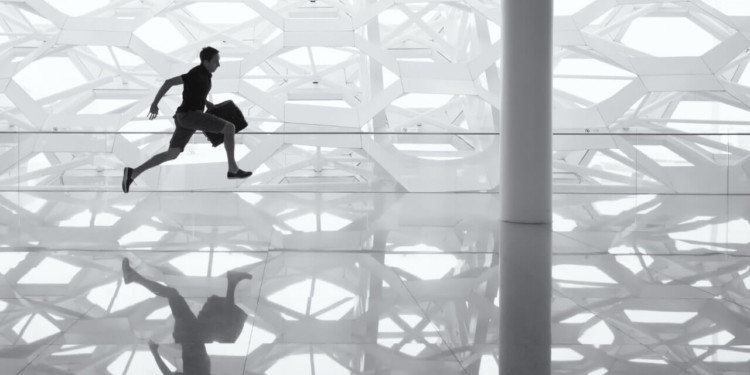 Latest: NICL Administrative Officer (AO) 2017 call letter for the Interview round has been issued. Candidates can download the same from the link below.

Candidates can download admit card of NICL AO 2017 from link on official website (also given below). Enter registration number / roll number, and date of birth / password to login.

If there is a delay in accessing call letter then it may be due to internet or other technical issue. In the event that it happens try again in some time. You can get registration number and password from email that was sent to you by application form submission system at time of registration. Refer application form print to know date of birth to download NICL AO Admit Card 2017.

NICL AO Admit Card 2017 for Interview is available for download.

The call letter has to be carried as a hard copy, which should be in good condition. Also, the candidates will have to ensure that they affix a passport size photograph on the admit card, in the provided space. It is vital to paste the photograph. It should be of a good resolution clear picture, which should have been clicked recently.

Documents to be Brought with NICL AO Admit Card 2017

The candidates will not be allowed to take the examination if any of the following document is missing:

The details mentioned in the produced Photo ID Proof should be the same as that mentioned in the application form. Mismatch of details might harm the candidature. The photocopy has to be submitted with the invigilator, whereas, the original will used to verify.

What are the valid ID Proof?

The conducting body has clearly stated that Ration Card will not be accepted as a valid Id proof.  The documents which will be accepted are:

The call letter will contain the details about the candidates and the examination. These will be as listed below:

Some of the general queries of the candidates are as mentioned below:

Q. I have forgotten by Registration Number/Password. How can I regain it?
A. The registration number and password are mentioned in the application confirmation page. Also, during the application form filling, it was sent to the candidates via E-mail and SMS as well.

Q. I am not able to Login. The screen displays login failed message. How do I login now?
A. It can be a server problem. Candidates are requested to try after some time. Also, we will advise that candidates ensure that all the entered details are correct.

Q. There is a lot of delay in the accessing of the login page. How do I download the Hall Ticket now?
A. There can numerous reason for the same. Check your internet connection and ensure that it is working well. If that is not the case then try login after 15 minutes.

The candidates must remember the points below:

Phase I / Preliminary Examination – There are 100 marks questions in preliminary exam. These have to be answered in 60 minutes. You can see detailed exam pattern presented.

Number of candidates that will be shortlisted for Phase II on basis of Phase I is 15 times number of vacancies, subject to availability.

Phase II / Main Examination – There are 200 marks questions of objective type. These have to be answered in 120 minutes. In addition, there are 3 questions of descriptive type for 30 minutes.

Hope this article would have been useful to you. If there are any unresolved queries, leave it comment section below.