The facility for checking the application status would have been started by the month of April/ May 2018, however, it got delayed and is now available. The Board has received a huge number of applications for the recruitment which delayed a lot of processes. Check complete details about the RRB Group D exam dates, and other necessary information from the article below.

How to Check RRB Application Status?

The process to check the RRB Status 2018 for both the Railway Recruitment is explained step by step below. 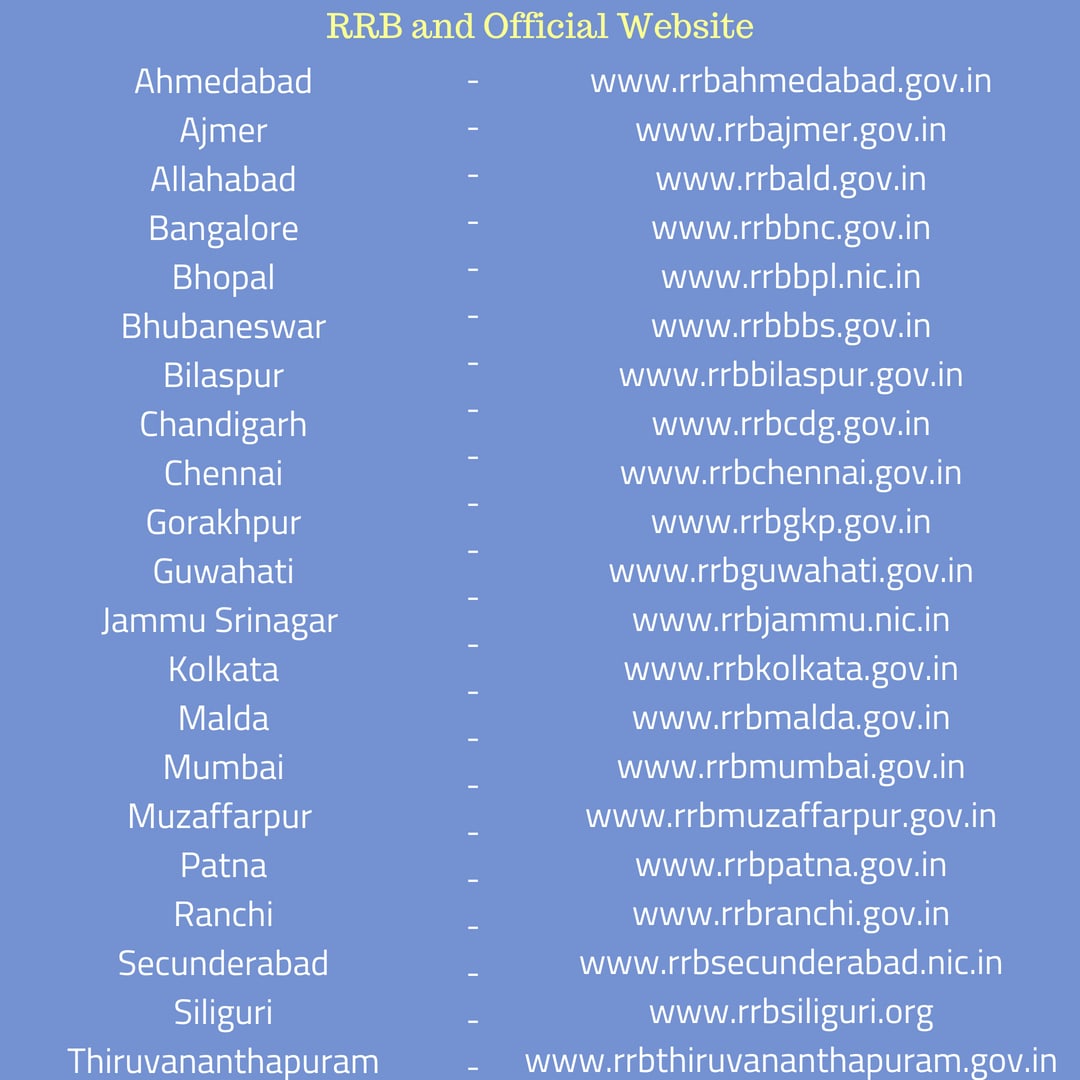 The step by step process ti check and download the RRB Group D Application Status 2018 is explained below: 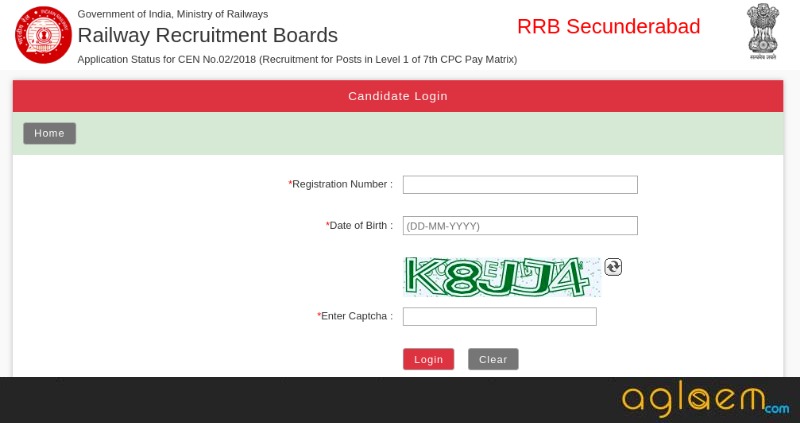 Your RRB Group D Application Status will look as shown below:

The steps by step process to check and download the RRB ALP / Technician Application Status 2018 is as follows: 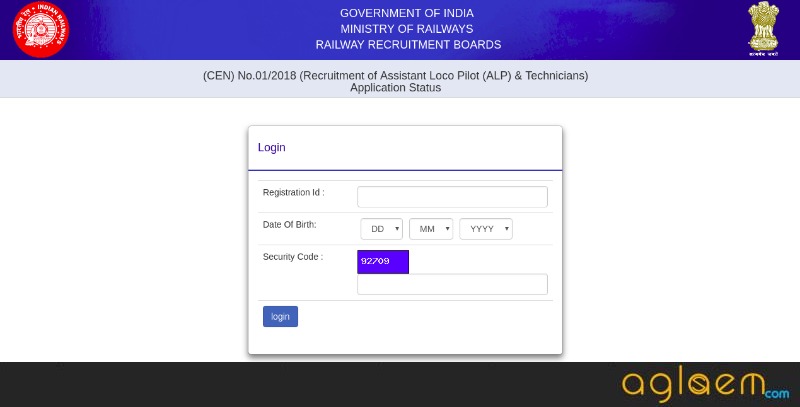 The Status of RRB ALP 2018 will look as shown below:

The application status for RRB Group D and ALP is important. Through it, the candidates will come to know thier form has been accepted or not. Also, against the accepted application form RRB will issue the admit card. It should be noted that the RRB Application Form Status 2018 is final. Any request to change it will not be considered under any circumstances.

Indian Railway will also release the rejection list. In it, the names of those candidates will be mentioned whose application form have not been accepted by the Board. The Group D and RRB ALP / Technician application status will showcase rejection status if the form is not accepted.

The reasons for rejection of the application are many. The most common ones are – photograph or documents uploaded incorrectly, more than one application in the name of a candidate, aspirant not fulfilling the eligibility criteria, qualifying examination result awaited, the fee not paid, signature not identical in other documents, the name of the candidate already listed in the RRB debarred list, etc.

Candidates featured in the rejection list are removed from the recruitment process and shall not be issued the admit card. Once the application has been rejected, the candidates cannot make any corrections in the form.

The first stage for both RRB ALP and Group D is the computer based examination. The RRB Group D CBT will be a 90 minuted examination, in which 100 multiple choice questions will be asked. The duration for RRB ALP will be 60 minutes and candidates will have to solve 75 MCQs.

The questions in the examination will be asked from Mathematics, General Intelligence & Reasoning, General Science, and General Awareness on Current Affairs. The syllabus of CBT will be as follows:

Also Read about RPF Recruitment and its Application Status.

We will keep you updated on RRB Application Status 2018 and more. You can comment your thoughts and queries in the comment section below.