For the lacs of candidates who appear in State Bank of India Probationary Officers Recruitment process, exam analysis plays an important role in understanding where they stand compared to other candidates in general. Although exam analysis is only a for-reference-purpose-only article, it is quite useful in making plans for next stage of the selection process and other Bank PO Exams. 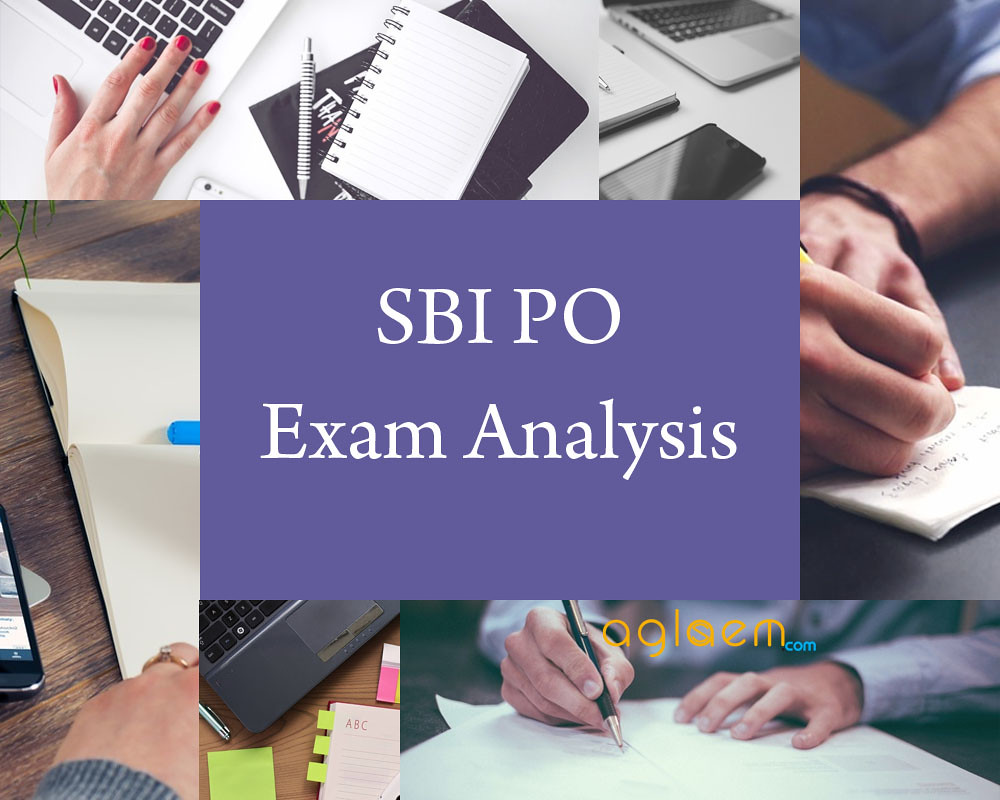 Detailed analysis and expected cut off of SBI PO 2016 are being updated day-wise.

In the meantime you can refer to last year’s analysis.

SBI PO 2015 Analysis is available here for the candidates who want the status of the previous year exam. The exam was conducted on July 26, 2015 into 10 am to 1 pm slot. The Pattern of the exam was divided into the two parts i.e. Objective and Subjective. Candidates had to qualify the Cutoff of both the exam to clear the final Cutoff. Both the exams were necessary for the Candidates to attempt and qualify. Candidates can check more detailed Analysis of SBI PO 2015 in the below post.

The Analysis available here is categorized into 3 parts depending upon the level of the difficulty of the sections. i. e Moderate, Moderate-easy and Moderate- difficult. The Number of Good Attempts, Good Score and approximate time taken by the students is also available here according to different sections.

The Reasoning Ability Section was of Moderate- difficult level. The level of questions in this exam was of CAT exam level. Due to the difficulty level, 30-32 questions were considered as the good attempts in 35-40 minutes of the approximate time period. The Chapters of the Reasoning Ability which were focused are as follows:

From the previous year of the SBI PO exams, the State Bank of India has introduced various changes in the Pattern of the exam. Instead of the Objective and Subjective parts of the exam, there will be two parts of the Exam i.e. Preliminary and Mains.