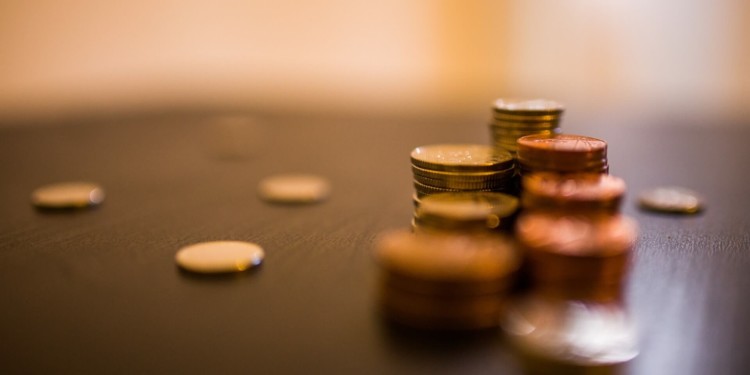 SSC CPO Salary 2018 –  The SSC CPO is conducted by Staff Selection Commission. This year the SSC CPO 2018 is going to be conducted on June 04 & 10, 2018 and December 01, 2018. The Open Competitive Computer-Based examination is conducted for the recruitment of three posts. The posts are Sub-Inspectors in Delhi Police, Central Armed Police Forces (CAPFs) and Assistant Sub Inspectors in CISF. The candidates who wish to apply for the recruitment process of SSC CPO 2018 must have the query about the pay scale of SSC CPO Salary 2018. The salary for SSC CPO Salary 2018 is declared according to the Pay Scale of Level-5 & 6 under Group B & C.

After all the details about the posts and their pay scale and, the candidate becomes curious about the work profile and Creer Growth of the post offered by the SSC in Central Police Organizations.

The career growth basically depends upon the performance of the candidate. There are regular promotions you will get after your joining over the time. Promotions mainly depend on the career record of the person, how his work and conduct remain during the service. For example, if we talk about the ASI in Delhi police then it will take around 15-18 years to get a promotion, that is fully dependent on the impeccable service record at that time.

A candidate can also get promotion out-of-turn (OTP) if one has shown extraordinary performance like catching of terrorist/s, busting of gangs of criminals, tackle the unprecedented situation like encounter etc. This is done when the departmental promotional committee considers the case of the candidate with all facts and recommendations and consider it fit for the next promotion.

The salary will be acquired by the candidate once they got selected, so to get selected for the post of SI / ASI it is compulsory for all the applicants to appear for Paper I, PST/PET and Paper II. Moreover, you need to qualify each and every stage with the minimum marks as decided by the commission. After you have cleared all the stages of SSC CPO 2018 and also declared fit after DME (medical examination) final selection will be done. The final selection process will be done on the basis of marks scored in Paper I and Paper II. The post will be assigned to the applicant of the basis of merit and the choice filled at the time of document verification.