by AglaSem EduTech
in Jharkhand

TVNL Result 2016-2017 – List of Selected Candidates has been displayed on the official website of the TVNL i.e http://www.tvnlonline.com. Candidates who have appeared for exam can get here exam results. The selection process of the TVNL Recruitment consists of written test which is followed by skill test / Interview. Final selection of the candidates is based on the basis of written test, skill test / Interview and work experience in relevant fields. Preference shall be given to the candidates, who are working in Govt./Semi Govt./Govt. Undertaking/PSUs either on the permanent role or on a contractual basis.

On this page we have covered the following two recruitment

#2 Employment Notice No 01/2017 for Recruitment of executives and non-executives against 58 vacancies.

Steps to check the TVNL Result 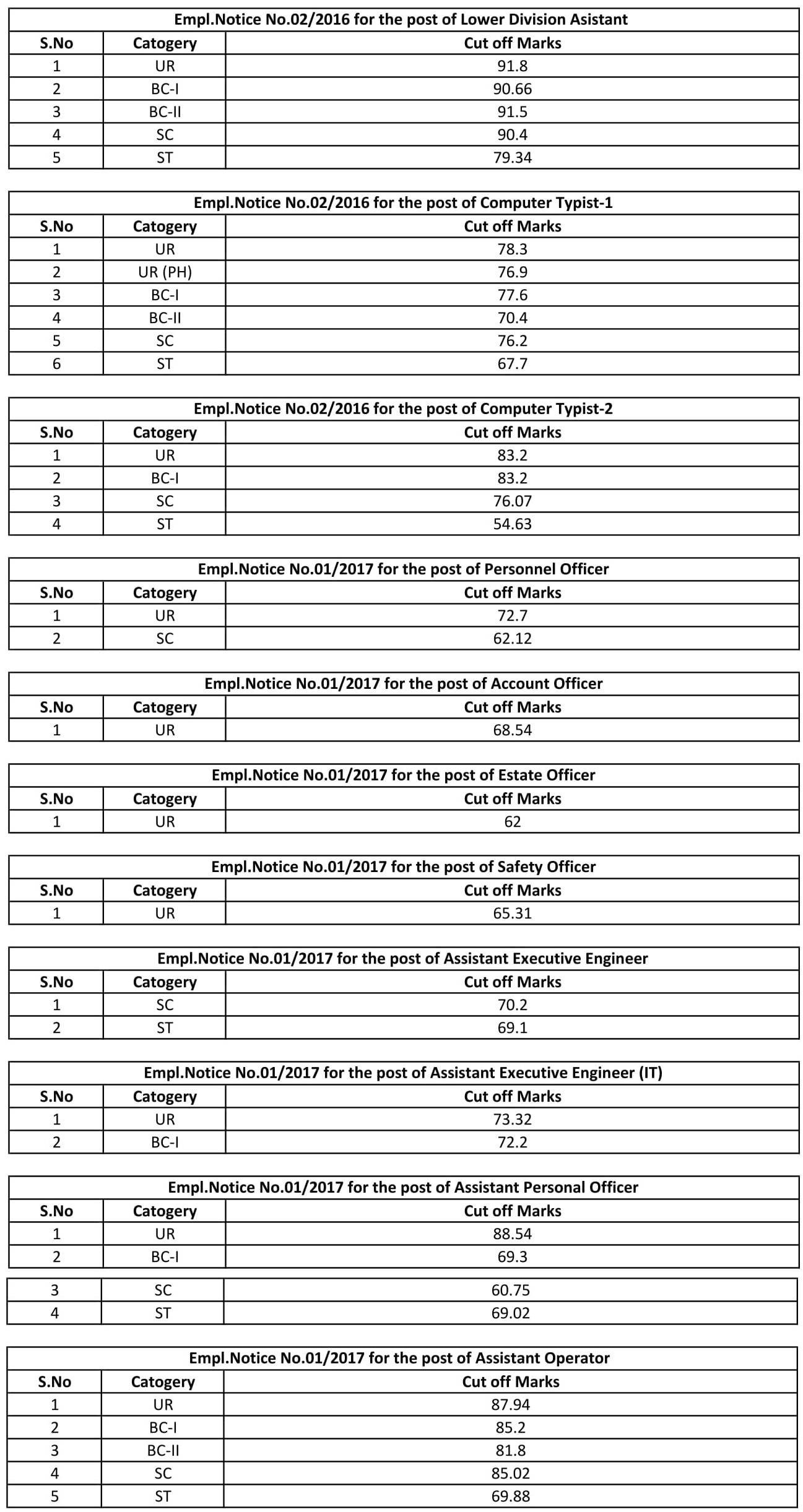 If you have any queries regarding TVNL Result 2016, please ask in comments below.