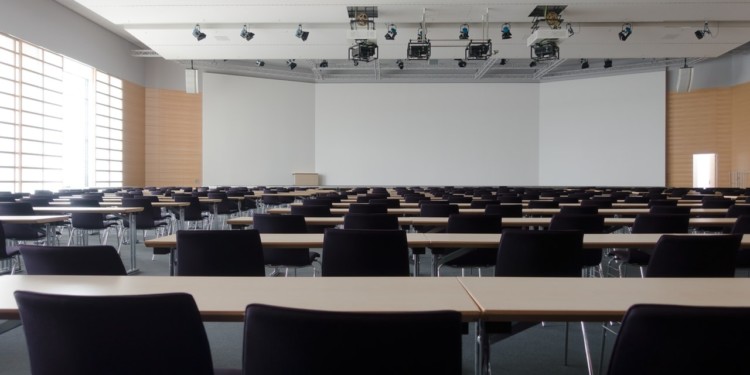 Latest: UPSC has released the notice for the Upper Age relaxation for Ex-serviceman. Candidates can check the same from the page below.

Candidates who will qualify in the paper I and paper II will appear for the Physical Standards Test (PST) / Physical Endurance Test (PET) / Medical Examination must ensure their eligibility before going for the test. Verification of eligibility conditions with reference to original documents is taken up only after the candidate has qualified for Interview/Personality Test.

Candidates to ensure their eligibility for the examination:

Nationality: No person who is not a citizen of India shall, except with the consent of the Central
Government signified in writing be appointed or employed under these Rules. Provided that nothing contained in these rules shall debar the appointment, enrollment or employment of a subject of Nepal or Bhutan under these Rules.

Sex: Both Male and Female candidates are eligible for appointment to the post of Assistant
Commandants.

The upper age limit prescribed above will be relaxable.

Minimum Educational Qualifications: A candidate must hold a Bachelor’s degree of a
University incorporated by an Act of the Central or State Legislature in India or other educational
institutions established by an Act of Parliament or declared to be deemed as a University under
Section-3 of the University Grants Commission Act, 1956 or possess an equivalent qualification.

The minimum requirements for the candidates are as follows:

Neck: Candidate should not have enlarged lymph nodes, thyroid or other swelling of neck, inability to extend the neck fully or any evidence of disease of spine or cervical vertebrae.

Teeth: Candidate must possess sufficient number of sound teeth for efficient mastication. Candidate should not have severe pyorrhea.

Venereal Disease: Candidate should not have active signs of clinical VD. 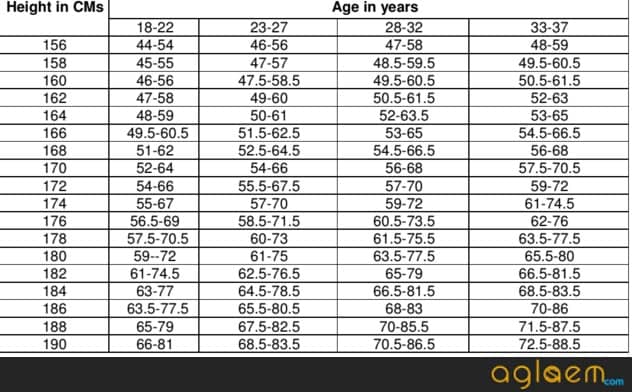