NDA Admit Card 2018 for UPSC NDA & NA examination is available online. Admit card of NDA 2018 is issued at upsc.gov.in and upsconline.nic.in for candidates who applied for the National Defence Academy and Naval Academy exam. To download the NDA Admit Card 2018, candidates can log in using registration ID, Roll number. This hall ticket should be carried for each session in the exam hall along with the printout of important instructions. Get here complete details of NDA Admit Card 2018 including how to download e-Admit Card and link for hall ticket download.

Union Public Service Commission (UPSC) only releases the admit card for the registered candidates. The aspirants of National Defense Academy, aiming to go for Indian Armed Forces (Navy, Army or Air Force), will need NDA Hall Ticket 2018 at various states. Hence, it is advised that candidates keep NDA 2018 Admit Card in good condition. Check the dates for NDA exam and admit card from the table below.

NDA Admit Card is released by Union Public Service Commission. UPSC conducted the NDA & NA I, 2018 examination on April 22, 2018, and will hold NDA & NA II, 2018 examination on 09 Sep 2018. Test takers must carry the admit card of NDA 2018 issued in candidate’s name to appear in the exam. The admit card will not be sent by post or any other means.

UPSC NDA Admit Card 2018 of National Defence Academy and Naval Academy can be downloaded at upsconline.nic.in. Admit card of NDA 2018 will be released by UPSC. Candidates who are going to appear in the UPSC NDA and NA 2018 can download their NDA Admit Card 2018 from the link which is given above. After downloading the hall ticket, check that all the details given in it are correct. Discrepancies in the NDA Admit Card 2018 should be brought to the notice of the Commission. 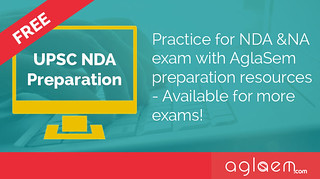 Prepare for the NDA exam by practicing past year NDA exam papers.

Also check out past year NDA & NA Cut Offs to know the minimum marks you need to score in the test.

Key points to be noted regarding UPSC NDA Admit Card 2018 are elaborated.

Candidate must contact the Commission regarding UPSC NDA Admit Card 2018 in the following situations.

In such cases, you can reach out to the Facilitation Counter located in the Commission’s office in person or phone.

Union Public Service Commission conducts the NDA exam twice in a year. NDA exam is being held for admission the Army, Navy and Air Force wings of NDA, and Indian Naval Academy Course (INAC). Expected Number of vacancies to be filled on the basis of this exam are as follows.

Simple steps to download admit card of NDA and NA 2018

Go to the official website of UPSC (upsc.gov.in). Navigate to the link that refers to e-admit card of UPSC National Defence Academy & Naval Academy Examination, 2018. Direct link for the same will also be given on this page above.

Check the Below steps to download the admit card as follows:

Given below steps to download the admit card for UPSC NDA Exam is as per last year and only for references. 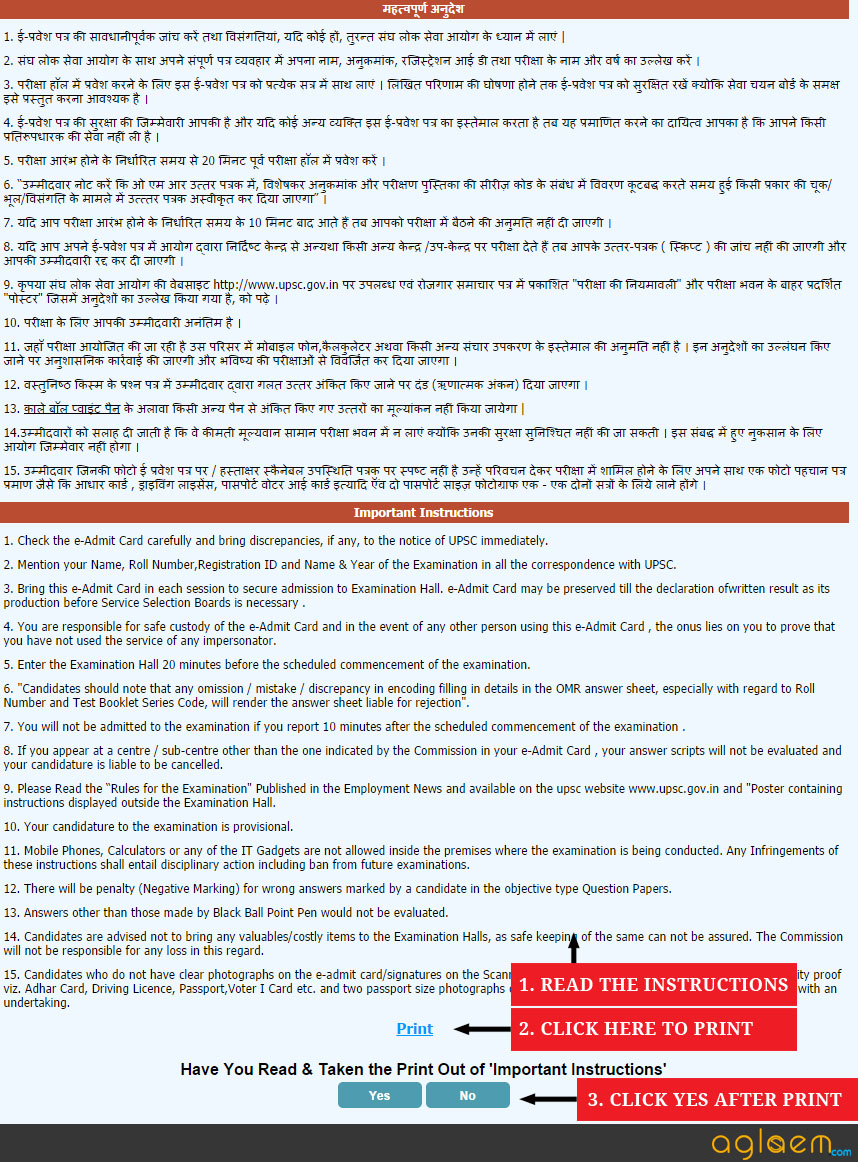 Select any of the given options 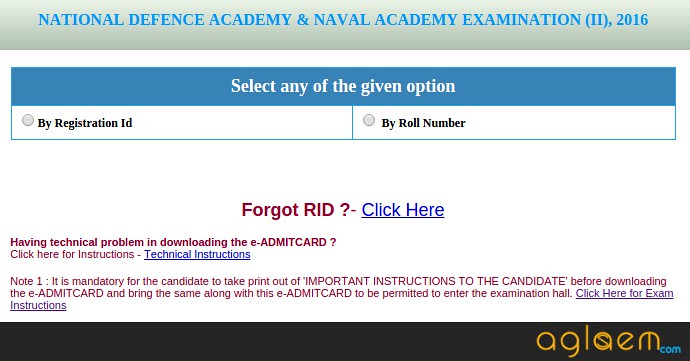 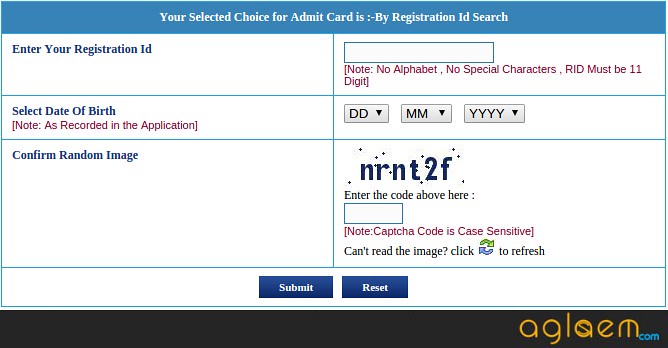 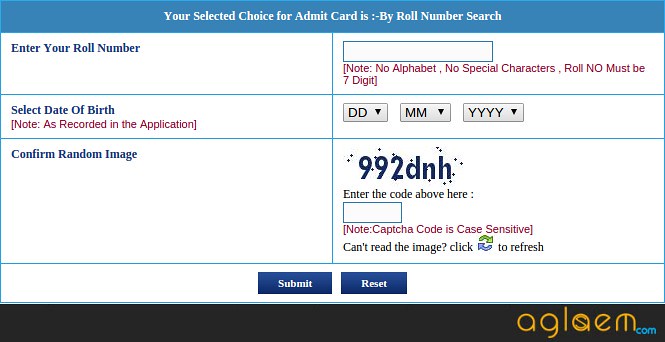 If you have any queries regarding NDA Admit Card 2018 for UPSC NDA & NA 2018, please ask in comments below.