Home » Teaching » UPTET 2020 Not Postponed, To Be Held On Bharat Bandh On 8th Jan

UPTET 2020 Not Postponed, To Be Held On Bharat Bandh On 8th Jan

by Anand Meena
in Teaching 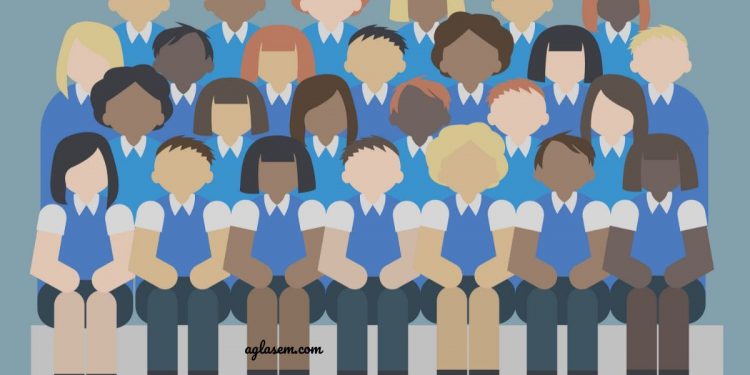 Despite the nationwide ‘Bharat Bandh’ declared by the Central Trade Unions (CTU) on January 08, 2020, UP TET 2020 is going to held on the same day. All the aspiring candidates should take the note, as authorities have decided not to make any changes in the exam schedule.

You will get UPTET answer key 2020 here after exam.

It is advised that candidates keep a lot of time in buffer while leaving from home as there could be delays on the road. Gate of the examination centre will close as per the time given in admit card. Candidates are not allowed to carry anything else except the black ballpoint pen, admit card and documents mentioned in the hall ticket. Important instructions are announced before the exam starts, candidates are advised to reach on time and listen to them.

10 central trade unions along with the student organisations have decided to carry out the nationwide strike against the government policies. Trade unions are not happy with the privatisation of public sector and non-fulfillment of their demands. On the other hand, student organisations are staging the protest against the commercialization of education and fee hikes. As per the claim made by CTUs, around 20-25 crore people are going to be the part of this strike.

Uttar Pradesh Teacher Eligiblity Test (UPTET) is the qualifying exam. It is mandatory for the candidates who are aspiring to be a government teacher at primary and upper primary level to clear the UPTET. Once the candidates are able to qualify the UPTET, they can then apply for the vacancies posted in government schools, after fulfilling the eligibility criteria.

Earlier the UPTET was scheduled to be held on December 22, 2019, but due to the unrest caused by anti CAA, NRC protest, the date was postponed. Later on, January 08, 2020, was decided and there are no further updates on the date getting cancelled.

UPTET comprises of 02 papers, Paper I and Paper II. Candidates who are able to clear Paper I will be eligible to teach at primary level (class 1st to 5th). Those who clears the Paper II are eligible to teach at upper primary level (class 6th to 8th). There is not any restriction and candidates can appear in both the exams as well, if they are willing to do so. Exam duration remains of 150 minutes, which means two and a half hours. Candidates have to answer 150 questions, carrying 01 marks each. There isn’t any provision of negative marking in UPTET 2020.

Once the exam is conducted successfully, unofficial answer key is released. Then candidates are allowed to raise the objections against the answers, if any. Once all the objections are collected, a committee review them and if required make the changes. After the changes are incorporated, official answer keys are released. Within 4-5 days of releasing the answer keys the result gets declared.