The selection of the candidates will be based on the written examination, PFT and Medical Test. For more information regarding Indian Coast Guard Navik 02/2019 (General Duty) check the schedule given below.

The Indian Coast Gurad has released the revised exaination schedule of Indian Coast Guard Navik 02/2019. The candidates who are participating in the exam can check the exam date from here.

The candidates can choose only one choice of the center from the list mentioned below against the state to which they belong to Domicile. The higher authority holds the right to cancel/reconduct the examination of a particular Centre or change the Centre of the candidates for administrative/other reasons. 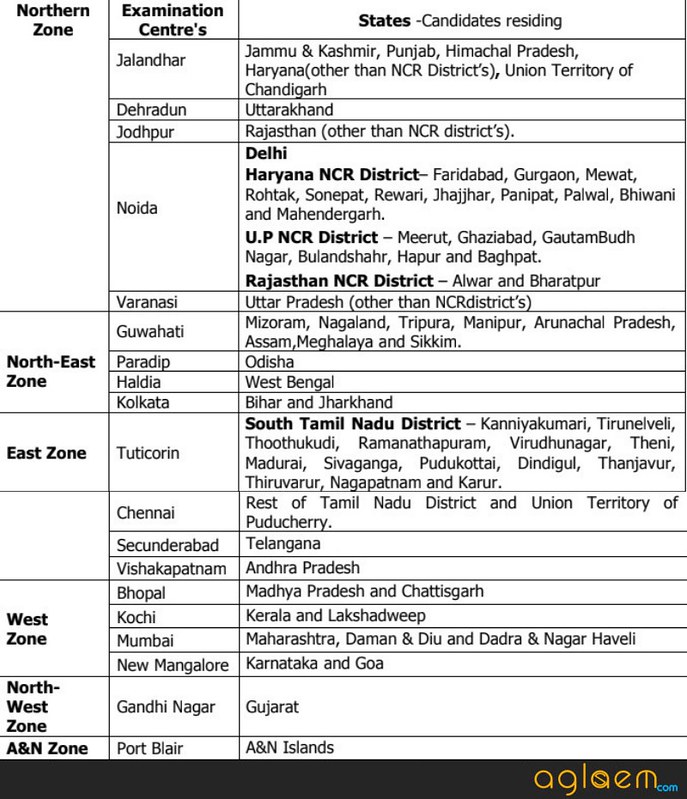 The examination mode will be offline i.e. pen-paper based. In the written examination objective type questions will be asked. The question paper will contain the 12th standard questions related to the Maths, Physics, basic Chemistry, knowledge of English, general knowledge, current affairs, quantitative aptitude, and reasoning etc subjects.

Physical Fitness Test (PFT): The candidates who will qualify the written test those will be called for the PFT. PFT test will consist of –