Amity University Admission 2022 Open
Latest: The UPSC has released the NDA 2 Admit Card 2018. Scroll down to check the same.

The candidates are able to download UPSC NDA 2 Admission Certificate 2018 by following the steps below. It should be noted that if there is any difficulty in download the NDA 2 Admit Card 2018 then UPSC must be contacted regarding it.

Step 1 – Reach NDA 2 Admit Card 2018 download page. Link for that is available on this page.

Now a page containing the general instructions opens. Print the instruction page and proceed to download. The page of instructions looks like this image. 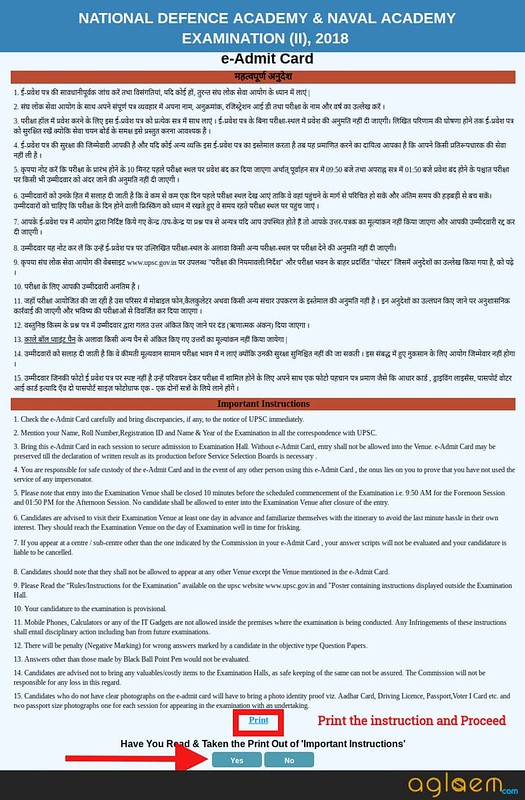 Step 2 – After printing the instruction new page opens. There are two channels to download NDA 2 Admit Card 2018 – by RID, by roll number. 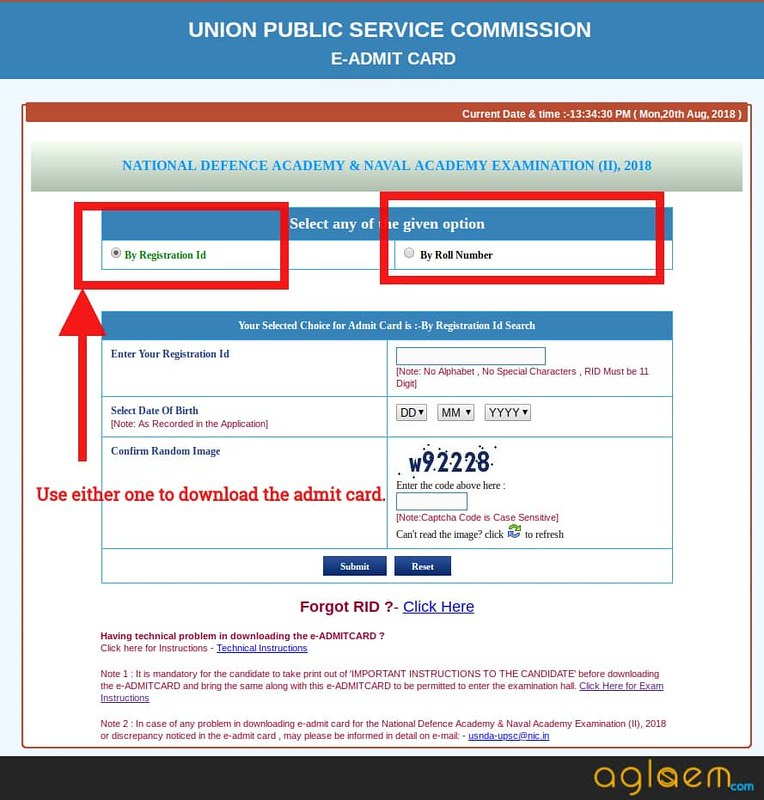 Step 3 – Download NDA 2 Admit Card 2018. The computer will save it in PDF format. Print it on a plain white sheet of paper.

It is mandatory to carry NDA 2 Admit Card 2018 in the in each session in of exam to secure your admission in the examination hall.

⏰Enter into the exam hall at least 20 minutes before the commencement of the  exam.⏰

The below-mentioned points are very crucial and the candidates must take a note of these.

What to do if unable to Download UPSC NDA 2 Admit Card 2018?

If the candidates are unable to download the admit card of UPSC NDA (2) 2018 then they are to contact the Union Public Service Commission (UPSC). If the candidate has not received NDA 2 Admit Card 2018, or any other form of communication for it, one week before the exam, then he or she must contact the Union Public Service Commission. They can also get information either in person or by phone from Facilitation Counter in UPSC office.

Communication to UPSC must contain the following information

The candidates will have to carry the following things along on the exam day:

List of not permitted articles at the exam hall is as below: 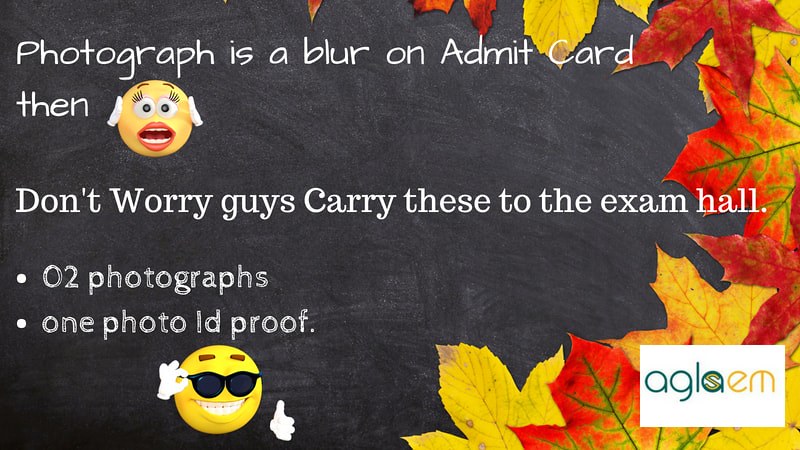 Mode of Exam: Offline
Language of Paper: Bilingual (i. e. English & Hindi except for Part – A Paper )
Marking Scheme: Negative Marking is also there.
Nature of Question: Objective

All the papers apart from the SSB interview are objective in nature.

Books To Prepare For NDA 2

Basically, NDA is National Defense Academy is a joint Academy of Indian Armed Forces, where cadets for all three arms are trained. NDA bagged the most top rank in the world for being the first tri-service academy which trains cadets for Army, Navy and Air Forces. The NDA is located in Pune near Khadakwasla Lake. Apart from this NDA provides full time residential undergraduate programme, only in two streams, Science & Humanities. During the full-time degree, programme cadets ate also trained special training which includes outdoor skills, like Drill, PT, and games, knowledge of foreign languages. But the main emphasis is put on to the character building of cadets by providing them training of esprit-de-corps, mental and physical robustness, leadership and a sense of keen observation. Except for this cadets are being trained for a there respective field such as Army, Navy, and Air Force.