by AglaSem EduTech
in CDS 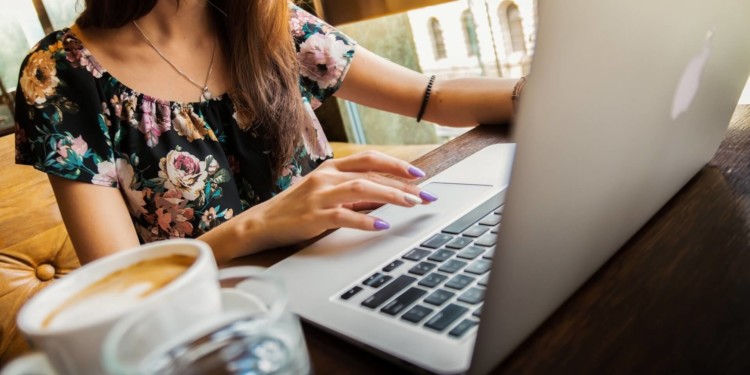 Latest: UPSC has released the final result of CDS 2 2019. Check below.

The Commission has issued a Disclosure Scheme for disclosing scores and other details of non-qualified willing candidates, who appeared in the final stage of the examination (SSB) Interview), through the official website. The scores and other details of non-qualified IMA, NA, & AFA candidates who have opted for disclosure of their details under this Disclosure Scheme are provided below.

Click here to check the public disclosure and other details of CDS I 2019.

What After CDS 1 Result 2019 of Written Examination?

The candidates who will qualify the written examination have to register themselves online on the Indian Army Recruiting website joinindianarmy.nic.in. The registration should be completed within two weeks of the announcement of written result. Those who have registered earlier need no to do it again. The successful candidates would then be allotted Selection Centres and dates, of SSB interview. All the details of the interview are communicated on the registered email id of the candidates. For any queries / Login problem, e-mail can be forwarded to [email protected]

The qualifiers of the CDS 1 2019 written examination are called for the final round i.e. Service Selection Board Interview (SSB). The SSB interview further can be categorized into two stages, Psychological Aptitude Test and Intelligence Test. In the first stage, the candidate’s marks are evaluated on the Picture perception and picture description test. Candidates who pass in the first stage only go further in the next stage which includes: Interview, Group Testing Officer Tasks, Psychology Tests and the Conference. These tests will go one for 4 – 5 days.

The candidates of the different arm of defense have to face different test, like the candidate who chooses Air Force and Naval Aviation, have to give a Pilot Aptitude Test. These candidates are not eligible for Airforce.

Submission of the Documents Within 02 Weeks after SSB Interview

In the case of Navy as their first choice, and

Or candidate opts for the Air Force as their first choice then they have to send their certificates within 02 weeks of completion of SSB Interview. The candidates must not send the original Certificates to the Union Public Service Commission.

The maximum marks assigned to the written examination and the interviews will be equal for each course. The maximum marks allotted to the written examination and interview will be 300, 300, 300 and 200 each for admission to Indian Military Academy, Indian Naval Academy, Air Force Academy, and Officers Training Academy respectively. The commission has the discretion to fix qualifying marks in any or all of the subjects of the examination.

After the examination will be over the result is given online in the form of pdf. Candidates can check the result by following the instructions given below:

Generally, UPSC releases the Cut off marks after the announcement of the final result. Hence for CDS 1 2019, the cut off marks will be declared later. But the candidates can check the cut off marks of few past years from here, for only reference purpose.

Disqualification for Admission To Training Course

There are three main reasons for which the candidates can get disqualified after the selection in Defense Services.

Pay Scale of Candidates After Selection in CDS 1 2019

After the selected the candidates are being put for the training, and at time of training they are provided a fixed stipend. The monthly stipend of the cadets (for IMA and OTA) will be Rs 56,100/-p.m.* (Starting pay in Level 10). After successful completion of training, the monthly pay of cadets will be as per the table. The promotion criteria will grow as per the table.