IAS Paper 2 Answer Key 2019 has been published on this page after exam on June 2, 2019. View as well as download answer key of UPSC Civil Services Prelims 2019 Paper 2 here. It contains answers of overall 80 questions. For the purpose of qualifying as per result of IAS 2019, candidates need to get qualifying marks equal to 33% in General Studies Paper 2. Therefore after exam, check paper 2 questions, answers, sources for Set A, Set B, Set C, Set D and analyse chances of clearing it. Get here complete details of IAS Paper 2 Answer Key 2019 and information related to it.

Latest: Answer key of IAS 2019 Paper 2 has been published in questions-answer format.

Here you can check UPSC Civil Services Preliminary exam answer key for Paper 2. Although paper 2 is conducted from 2:30 PM to 4:30 PM, its answer key is published some time after that. Candidates may also want to see answer key of IAS 2019 Paper 1. Visit this page in time to get all solutions.

Union Public Service Commission, as well as individual teachers, coaching centers, teachers publish answer key of IAS prelims exam. However, UPSC publishes them a long time after exam. In fact official answer key for Paper 2 comes after final result of IAS exam is out. Therefore IAS Paper 2 answer key that release just after exam, are unofficial ones. They are by several coaching centers and teachers who have been teaching UPSC aspirants over years for this exam.

As mentioned above, both unofficial as well as official answer keys become available for UPSC IAS 2019 Prelims Paper 2. Whereas that by UPSC is correct completely, that by other sources may have differences from official one. Nevertheless, coaching centers and teachers try their best to provide correct answer key of IAS 2019 Paper 2. Even so, candidates should, in their best interests, only refer unofficial answer key of UPSC Civil Services 2019 Prelims Paper 2 for reference purpose only. So after you check result by matching your roll number as given in admit card of IAS 2019 with result PDF, you can check official answer key to get final answers.

Candidates can download UPSC IAS Paper 2 Answer Key 2019, official one, from upsc.gov.in. As mentioned above, this becomes available after final result. However as and when it is available, one can follow following steps to download them from upsc.gov.in.

You have spent numerous days and nights preparing for IAS exam. Since way before registration for IAS 2019 started, you have been dreaming of clearing it. From then to now, you worked hard. So once exam is over, your thoughts swivel around one thing only, and that is worrying over how well you did in exam! To assuage your worries, IAS answer key comes into play. You can, just after exam, check IAS Paper 2 Answer Key 2019 in order to know correct answers, and then calculate score. 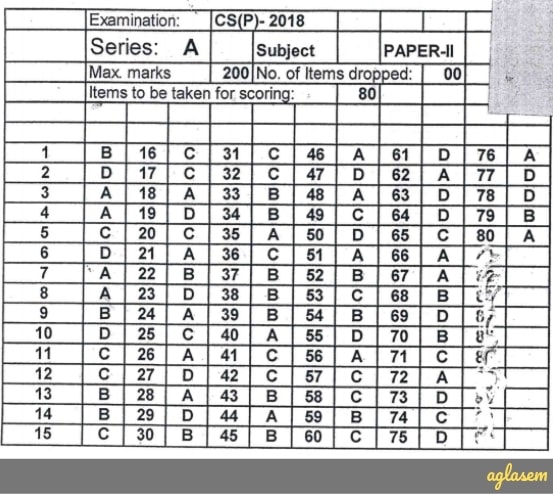 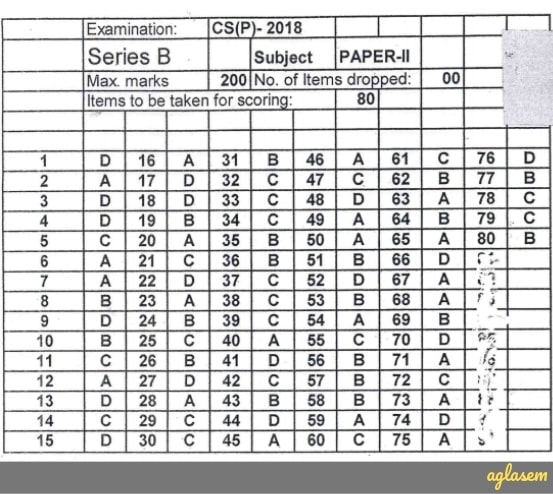 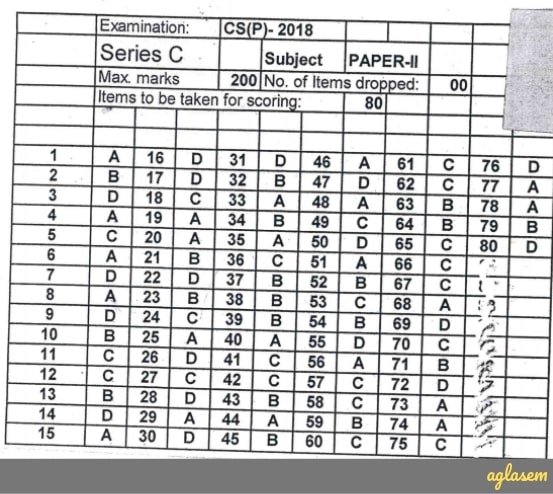 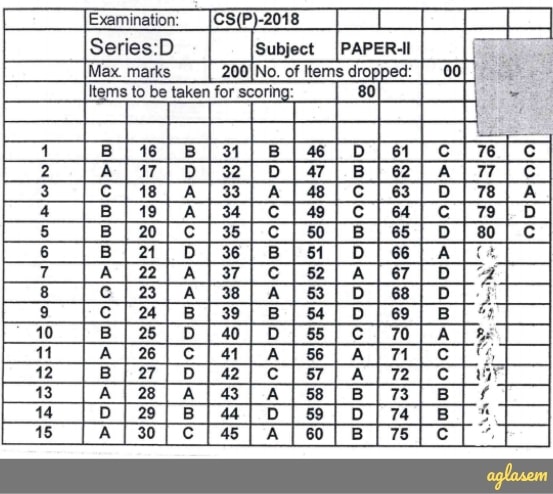 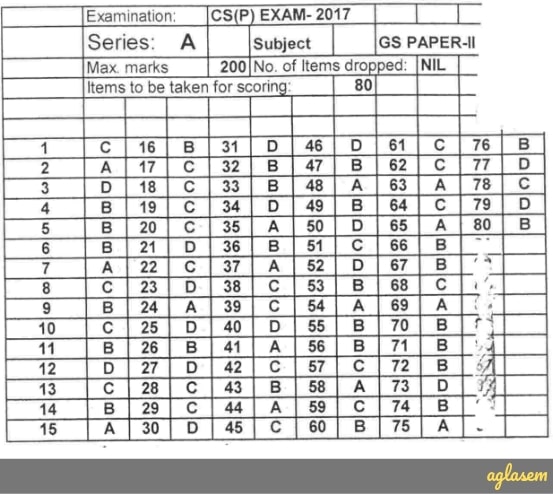 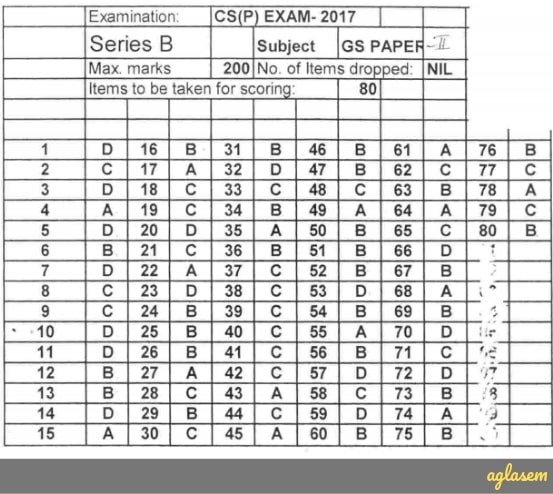 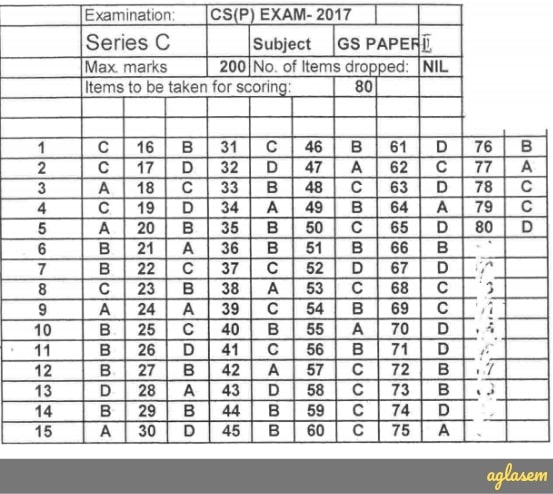 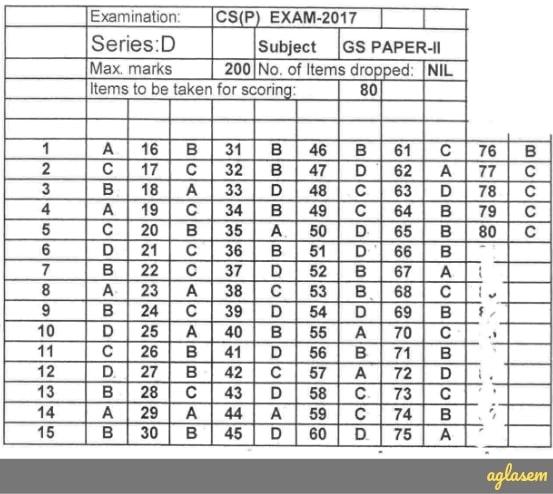