SSC CHSL 2018 Registration – Staff Selection Commission (SSC) releases the official notification on March 05, 2019 at ssc.nic.in. As of now, there are no dates about the SSC CHSL Application Form 2018. When SSC releases the notification the dates will be cleared. Now the intimation of the recruitment released in the employment newspaper. The exact date of application is notified in the detailed notification. The candidates can fill the online application form of SSC CHSL by submitting the application fee of Rs. 100/-. Basically, this exam is conducting for recruitment in various Ministries/ Departments/ Organizations of the Government of India. Check here more details of SSC CHSL 2018 Registration.

Nationality: Who so ever have the citizenship of India can apply for the exam.

Age Limit: The aspirants falling under the age group of 18 to 27 years is eligible for the exam.

Educational Qualification: The minimum qualification is Higher Secondary/12th form a recognized board.

As we only have the SSC CHSL Application Form 2018 related dates for SSC CHSL 2018, and being lack of solid information of registration fee, we are providing the details as per the last year application fee.

To make the registration successful, some documents are essential. Hence we are providing the list of such documents here.

Documents for Reference Purpose only

These documents will be needed for the reference purposes while filling SSC CHSL Application Form 2018, i. e. while entering the data in registration form you need to cross check the details from these documents. So let’s have a look over them

Documents which are to be uploaded during SSC CHSL Registration

Candidates will have to upload the following documents, in the prescribed format, in the SSC CHSL Application Form 2018:

How to Do SSC CHSL 2018 Registration?

Have you done with eligibility, registration fee, and necessary documents? If yes then you can check the procedure for doing the registration for SSC CHSL.

Getting Registration Id and Password: First of all click on the above link. that will redirect to the application page of the SSC. An instruction page will open, read them carefully. After this enter the basic details such as 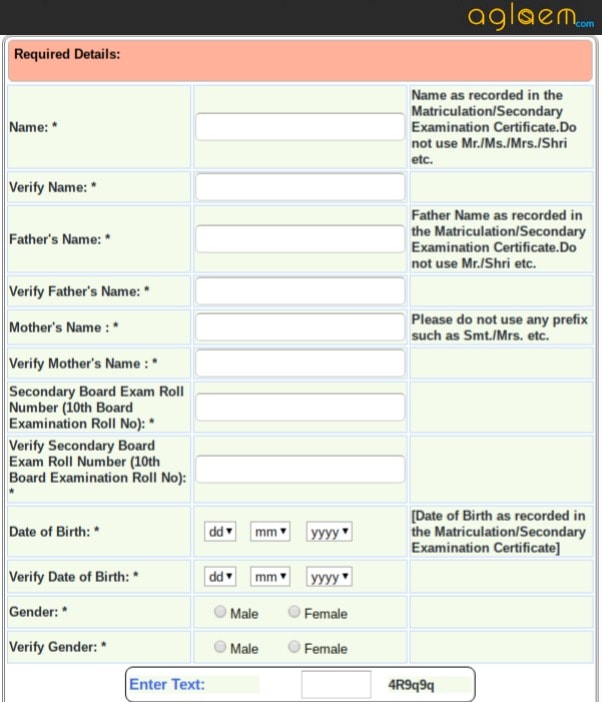 After submission, aspirants will receive an auto-generated Registration ID and password on the registered mobile number.

Uploading Photo & Signature: Now upload photo and signature as mentioned above. After uploading submit the information by hitting the “Save” button. registration becomes complete only after uploading the photo & signature.

Fill in all mandatory fields marked with an asterisk(*) sign. Provide correct and verifiable data. In case of any discrepancy, the relevant entry may be corrected/ edited. The candidates may be asked to fill

Last and final part is submitting the application fee. One can submit the registration fee through the available methods like  SBI Challan/ SBI Net Banking or by using Visa/ Mastercard/ Maestro Credit/ Debit card.

All three parts are mandatory to complete your registration process for SSC CHSL 2018, hence make sure you do not skip any part. At last, take the print out of the SSC CHSL Application Form 2018 from by logging in your registration id and password. 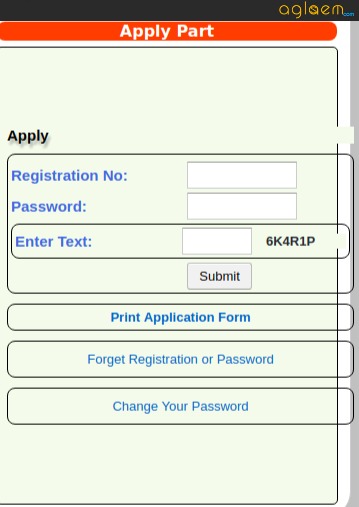 Also, you can check the reasons behind the SSC CHSL Application Form 2018 rejection.

Those who will fill the SSC CHSL Application Form 2018 on time, SSC will issue them the admit card for Tier- I. Candidates can download admit card/hall ticket/admission certificate from the website of regional / sub-regional SSC. In order to download the admit card, aspirants have to provide the registration id and password. The only mode of obtaining admit card is online.