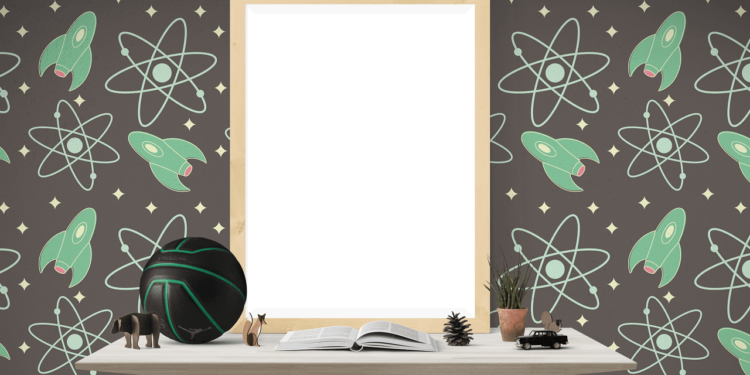 Hindustan Aeronautics Limited or popularly known as HAL is a state-owned Navratna Aerospace and Defence Company which is located in Bangalore, Karnataka. The organisation functions under the aegis of the Indian Ministry of Defence. The PSU is owned by the government and contributes the majority of its share rendering its services to the aerospace industry like:- manufacturing and assembly of aircraft, navigation and related communication equipment and airports operation.

In its achievements is included building the first military aircraft in South Asia. At present, HAL has taken big projects in hands such as designing, fabrication and assembly of aircraft, jet engines, helicopters and their spare parts. The company lends its services nationwide. Its landmark manufacturing plants are in operation at Nasik, Korwa, Kanpur, Koraput, Lucknow, Bangalore and Hyderabad.

Recruitment of freshers in HAL takes place in three streams as Management/ Design Trainees (Executives); Technician; and Diploma Trainees (Workmen). The induction of meritorious and fresh Engineering Graduates and other Professionals as Trainees is linked to each of the programs with required background, competencies and skill sets.

There are divisions in these 3 basic streams:

Hindustan Aeronautics Limited (HAL) has achieved Sales Turnover of Rs. 15,622 Crore during the Financial year 2014-15. The Profit of the Company (Profit Before Tax) soared to Rs. 3,173 Crores.

The year 2015-16 has been the Year of Platinum Jubilee for HAL with the completion of 75 years of continuous journey by your Company in serving the nation. During the year, the Company recorded highest ever turnover of ` 16,736 Cr. and registered a growth of 7.14 % in comparison with the turnover of the previous year. The Profit Before Tax (PBT) for the year 2015-16 is ` 3,288 Cr. in comparison with the previous year PBT of ` 3173 Cr. HAL also contributed to the nation’s exchequer to the tune of ` 4284 Cr. (excluding applicable taxes), by way of buy-back of shares. The Company produced 60 numbers of new Aircraft and Helicopters in addition to the production of Engines and Accessories at its various Divisions.

Total Employees as on 31.03.2016OfficersWorkmenTotal Workmen