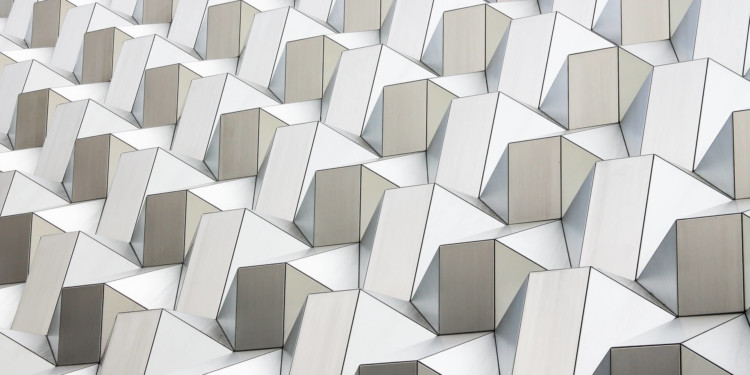 Neyveli Lignite Corporation Limited, also know as NLC India Limited, is actively involved in the power and energy generation sector. The company operates roughly four lignite mines, plus over three lignite mines at Neyveli, Tamil Nadu, and approximately one lignite mine at Barsingsar in the State of Rajasthan with comprehensive capacity of over 30.60 metric tons per annum (MTPA). It is handling over four Thermal Power Stations at Neyveli, Tamil Nadu, and roughly one Thermal Power Station at Barsingsar, Rajasthan, with a total installed capacity of over 3,240 megawatts (MW).

The candidates may check the ongoing recruitments from below

Online examination for the NLC Recruitment for Graduate Executive Trainees Exam has been postponed. The exam was scheduled to be held on May 26 & 27, 2020 stands postponed. The revised dates will be announced later on the official website.

The table below consists of some important details that would help the candidates understand the company in a much better way.

Candidates with suitable qualification can get recruited in the PSU at various positions. Although there are a huge number of vacancies that are announced on an annual basis, a few of them are listed below:

NLC India currently has four open-cast lignite mines namely Mine I, Mine II, Mine IA and Barsingsar Mine. The lignite mined out is utilized in the form of fuel to the linked Pit head power stations. Raw lignite mined out from these mines is also sold to industries operating at a small scale to use it as fuel in their production activities.