by AglaSem EduTech
in Police 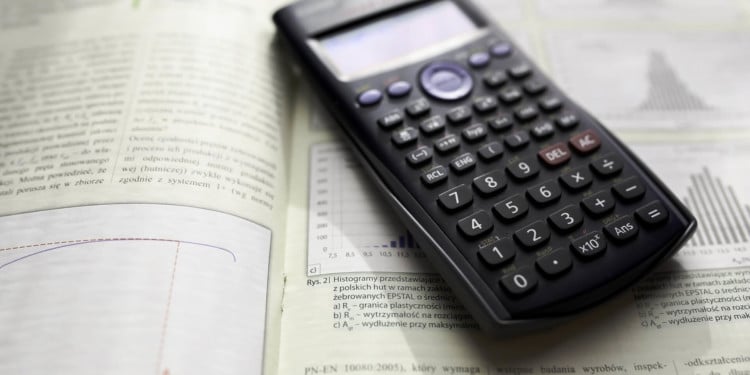 Result: Click here to check the Result for the written exam held on February 25, 2018.

Latest: Final recommended list of the candidate selected for 2564 posts of constable is released.

Result of the PET / PST, written exam and final selection list has been declared. Candidates who have successfully qualified the stages can check the result from the official website or through the direct link given below.

Results of the PST and PET has been declared. Candidates who have successfully qualified the PST and PET exam are eligible for written Exam. Direct link to check result is given below.

After completion of application process, list of candidates called for PET / PST is released.

After completion of the PST and PET for all the candidates, District-wise merit lists for each category (Gen, OBC, MOBC, SC, ST(P), ST(H) for both men and women) have been prepared on the basis of the total marks scored on PET.

If there are candidates scoring the same marks in PET as the last candidate selected for the written test by the 5 times formula in a particular case, the candidates scoring the same marks will also be called for the written examination, and therefore the number may exceed the 5 times to that extent for that particular case and category only.

Written Test will be conducted throughout the State on one day at each district HQ. The date of the written test will be notified later.

District-wise select lists against the respective allocated vacancies will be prepared for each category (UR/SC/ST(P)/ST(H)/OBC/MOBC) for both men and Women, based on the total marks obtained by the candidates. The select lists will be published in the Assam Police website and through other available media. No waiting list will be prepared.