by Anwesha Bose
in Intelligence Bureau 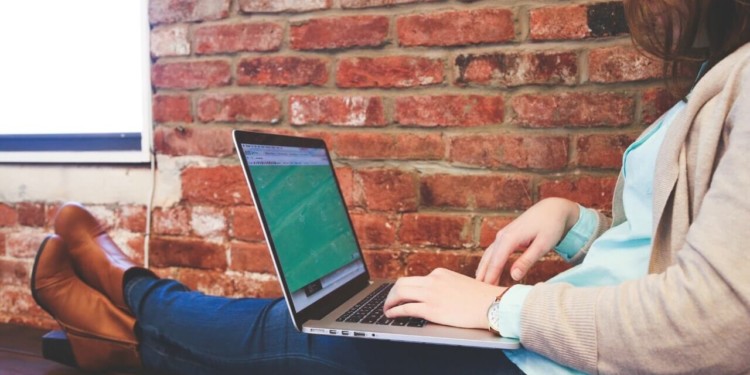 Intelligence Bureau issues IB ACIO Admit Card 2017. Candidates can download Admit Card of MHA IB ACIO 2017 here. The Ministry of Home Affairs (MHA) released Tier 2 exam admit card for the applicants who qualified Tier 1. The details about the exam, timing, and center were available on it. Mode of obtaining admit card is online at mha.nic.in only. The process to download is given on this page. Enter registration number and password to log in. Print admit card on A4 size sheet. Read instructions and stick to them. Get here complete details of IB ACIO Admit Card 2017.

Latest: The interview call letter has been released. Download form the link given below.

If the login to download the admit card of IB ACIO Tier 2 will also be provided, the following process is to be followed.

Important: Read How To Prepare For IB ACIO 2017.

The following details will be mentioned in the admit card:

Documents To Be Taken On Exam Day

The applicants will need to carry any identity proof from the below specified along with hall ticket to the exam center for security purpose:

The admit card or hall ticket plays a key role in any examination process. Each and every organization has fixed the admit card for participated candidates to easily find out because it carries the information related to examination and candidate. Every applicant will have to log in to the official website of Ministry of Home Affairs, Intelligence Bureau to download the admit card and must carry any identity card issued by a state or central govt to be able to appear for the exam.

The candidate will get any one of the Tier I test centres from the below mentioned:

Candidates appearing for the exam have few doubts about the admit card. Here in this section we have tried to answer as many questions as we could.

When can I get my admit card?

My name is spelt incorrectly in the admit card, what should I do?