by AglaSem EduTech
in Banking 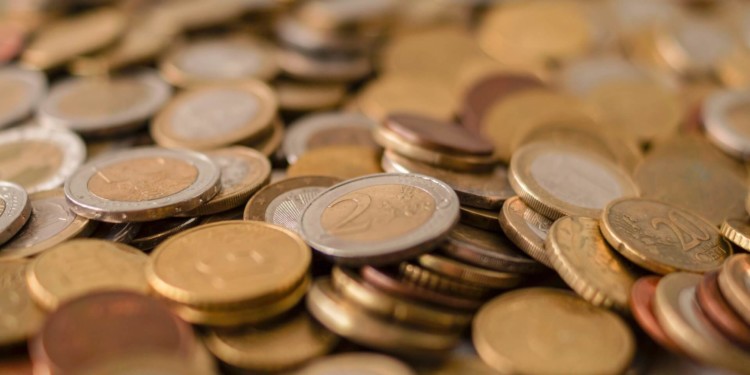 Laxmi Vilas Banks recruits for various posts in the bank, such as Probationary Officer, Clerk, Manager, Branch Head etc. In which candidates can check detail information about Laxmi Vilas Bank PO Recruitment from below.

Location: For Branch Head post the location released by the bank are Tamil Nadu, Karnataka, Andhra Pradesh, Telangana, Kerala, and Puducherry and For the post of Relationship Manager the location is PAN India.

What is PO Recruitment process in Laxmi Vilas Bank?

Laxmi Vilas bank set some rule for recruiting  Probationary Officer, which rules can be said Eligibility Criteria. So the bank wants to see some qualities for its employees, these qualities can be the qualification of the candidates or Interpersonal Skill or intelligence or management skills of the candidates.

But the major thing is an educational qualification of the candidates which could not be resisted by the candidate as well as the bank. So the candidates who want to be recruited as the Probationary Officer must be graduate from a well-known university, with an aggregate of 60% in all over the academics, in regular mode. The Selection Process of PO in Laxmi Vilas Bank comprises of Online Examination followed by Group Discussion and Personal Interview.

The recruitment process starts with the notification releasing by the bank. Whenever the bank has the requirement of employees (for Pan India operations in case of PO only), bank releases the notification for the hiring of new employees for any of the posts. The entire recruitment process officially starts with the commencement of the application process. The whole process is explained in detail, on this page.

The candidate has to score in each of the processes of recruitment individually. So the candidates who succeed to acquire minimum qualifying marks is selected by the banks.

The whole process is looking like too easy here. But the process is so rigorous, as the candidates get very less time to prepare. And the examination time is also very less as compared to no of question and difficulty of the paper. So try to prepare better and perform outstandingly for any of the posts you are preparing. Keep your eye on this page for more updates, Until that Best of Luck…