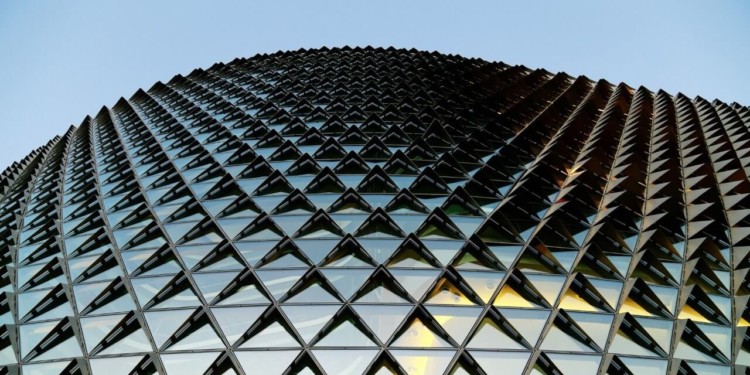 ONGC Recruitment 2021 is notified on the official website of ONGC (oil and natural gas corporation) of India. The official website of ONGC is ongcindia.com. The recruitment is done in 3 ways in ONGC i.e. Walk-in interviews, through eligibility entrance exams and on the basis of CBT. The candidates who are eligible for the post as notified in the information brochure can simply go to give a face to face interview and get selected for the post. The national level exam results like NET, CLAT, and GATE are also accepted for recruitment. The recruitment on the basis of CBT (Computer Based Test) is done on various levels. CBT consists of 100 questions divided into 2 parts. One part has 80 questions of relevant field and the other part has 20 questions of General Ability and mental aptitude. After the result of CBT, the selection process may consist of a Skill test, Physical eligibility test, and/or physical endurance test.

ONGC Recruitment 2021 is notified on the official website of ONGC. ONGC (oil and natural gas corporation) is an Indian origin multinational company with subsidiaries in every field of diversification. The company contributes to 70% production of domestic petroleum and natural gas. It also ranks 11th among the global energy majors of the world. Candidates can check the schedule below to know about particular notification:

ONGC is an Indian origin multinational company which is known as one of the largest crude oil and natural gas corporations in the world. It is also known for being the largest E&P (Exploration & Production) company in the world. It’s headquarter is situated in Dehradun, Uttarakhand, India. The company is a Public Sector undertaking (PSU) of the Government of India under the Ministry of Petroleum and Natural gas.

ONGC contributes to 70% production of total crude oil and natural gas production. It had its registered office in New Delhi, India. The company has a unique capability in the area of Exploration & Production of crude oil, natural gas, and other related oil field refineries. The company visions to be a global leader in the integrated energy business.

ONGC (Oil and Natural Gas Corporation) was founded by Shri Keshav Dev under the visionary guidance of prime minister Pandit Jawaharlal Nehru under the Geological Survey of India, in 1955. It was named the Oil and Natural Gas Commission in 1956. However, it was called a corporation later on in the year 1994. Three years after that, the corporation was counted in Navratans (Nine Jewels) of India and then had Maharatan (great jewels) status in the year 2010.

ONGC established its first Institute of Drilling Technology in 1978 in Dehradoon which had its core expertise for R&D in Drilling and Exploration & Production. The first-ever international subsidiary after State Bank of India was of ONGC. ONGC Videsh is the international arm of ONGCc which made it an Indian origin multinational company.

Year1999 marks one of the biggest achievements for ONGC when GAIL the only gas marketing company agreed to have a cross holding of each others’ stock. In 2002-03, ONGC took over MRPL (Mangalore Refinery and Petrochemical Limited) from A V Birla group and diversified its downstream sector group. The company has been into Exploration and Production work long and is searching for more in the same field.

Awards and Recognitions of ONGC

Following are some of the rewards and recognition of ONGC:

ONGC has its subsidiaries in every level of business in the energy field. Following are the name of subsidiaries of ONGC on the basis of their basic functions:

The Institute of Drilling Technology was set up in Dehradun in 1978. The institute focuses on Exploration and Production (E&P) activities of the company. The company also institute also imparts training & disseminates the knowledge required for developing a qualified and cost-effective workforce. The school of IDT is also accredited by the International Well Control Forum. Over the years, the institute has expertise in giving techno-economical solutions for the problems faced by ONGC.