The Government of India has been engaged in initiating various reformational and liberalizing schemes to be implemented in the power sector nation wide. The measures are expected to contain T&D losses, lessening subsidy burden and deep corruption and for improving overall efficiency. The move will be put into action by making every individual accountable. It has been done by introducing an enactment of Electricity Act 2003. The Act was the first step in this direction. The PSTCL has been maneuvering to join the league of other states in India, regarding implementation of Power sector reforms. According to sources, Punjab Government has also unbundled Punjab State Electricity Board (PSEB). It was a statutory body which was formed on 01st February 1959. It was given the responsibility of Generation, Transmission and Distribution of electricity in the state of Punjab. Govt. of Punjab carved out following two companies out of these 2 (i) Punjab State Power Corporation Limited (PSPCL) and (ii) Punjab State Transmission Corporation Limited (PSTCL). Acting as a State Transmission Utility (STU), the PSTCL has been handling the responsibility of transmission business. PSTCL also discharge the functions of State Load Despatch Center.

Latest: Final notice for document checking for the post of Assistant Lineman and Lineman has been released, check it form the “Result” page link given in the quick links. 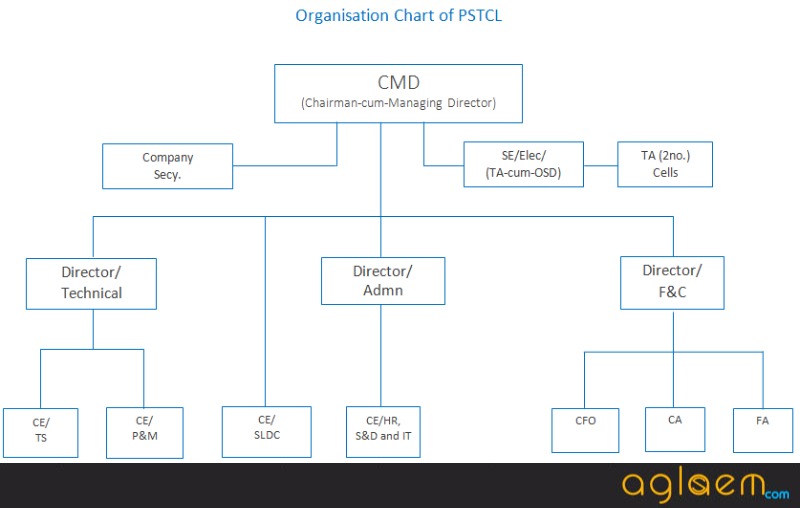 A capable and interested candidate can find in PSTCL various opportunities to contribute her skills. Well if you have not found your dream job as of now, then take a look at the careers that you can opt with Punjab State Transmission Corporation Limited and join the exciting world. A suitable may be posted on the following posts:- 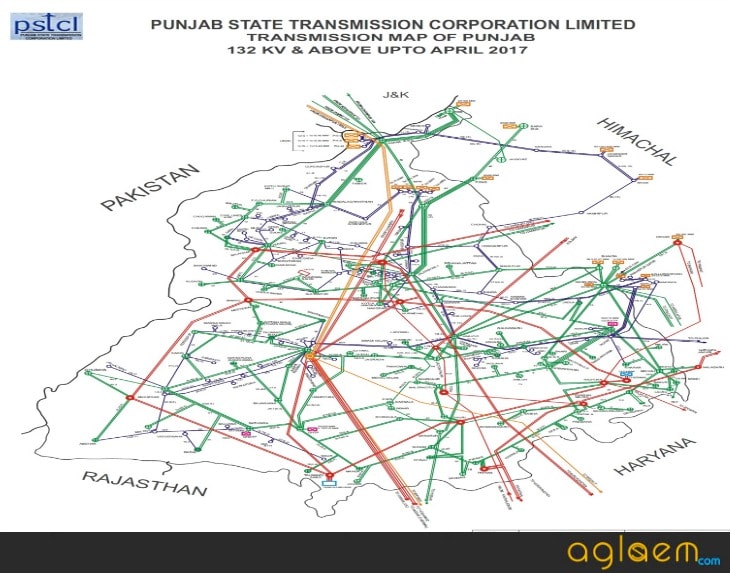