Amity University Admission 2022 Open
Latest: The Skill Test date has been released, download it from the link given below. 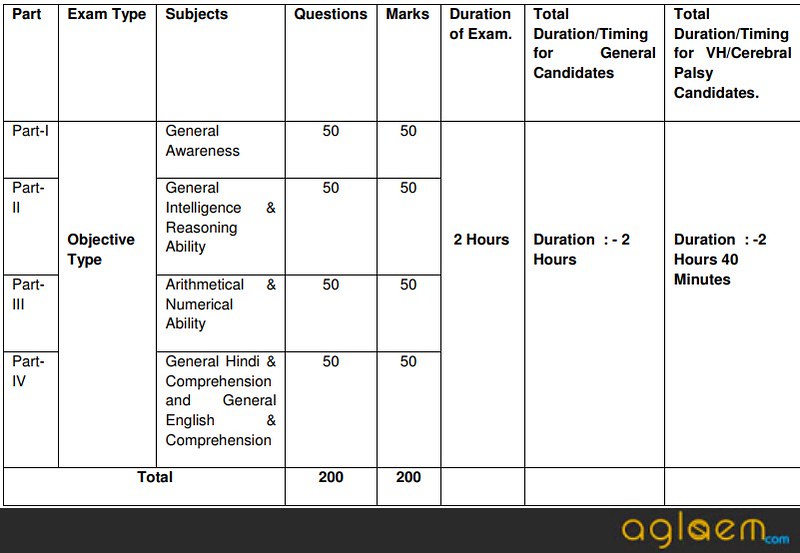 The examination shall be held in centres situated within the area of NCT of Delhi only. No change of Centre of Examination will be allowed under any circumstances. The Office of District & Sessions Judge (HQs) Delhi reserves the right to cancel any Centre or to divert candidates of any centre to some other Centre to take the examination.