All candidates appearing for Rajasthan Administrative Services can note here the RAS 2016-2017 Exam Pattern for prelims and mains. This exam pattern of RAS exam highlights question and marks distributions.

Rajasthan Public Service Commission (RPSC) has the responsibility of executing all events of the RAS. RPSC releases RAS Syllabus and RAS Exam Pattern well before the exam thereby giving time to candidates to prepare for it. Several job seekers in Rajasthan appear for RAS exam each year. From the lakhs of candidates who apply and appear in preliminary exam, only few hundreds of them qualify for main exam as per the RAS 2016-2017 Result.

he number of candidates to be admitted to the Main Examination will be 15 times the total approximate number of vacancies (category wise) to be filled in the year in the various Services and posts, but in the said range all those candidates who secure the same percentage of marks as may be fixed by the Commission for any lower range will be admitted to the Main Examination.

The written examination will consist of the following four papers which will be descriptive /analytical. A candidate must take all the papers listed below which will also consist of question paper of brief, medium, long answer and descriptive type question. The standard of General Hindi and General English will be that of Sr. Secondary Level. The time allowed for each paper shall be 3 hours. 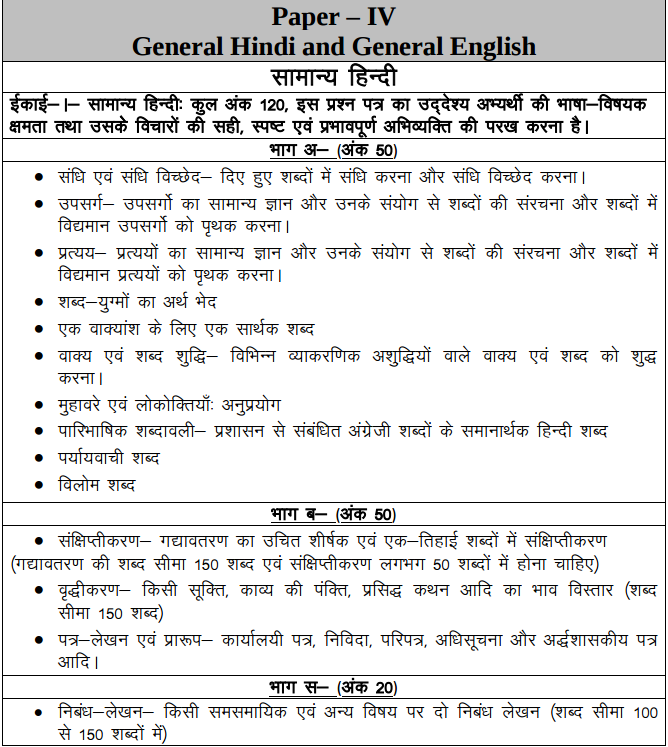 The Preliminary Examination will consist of one paper on the subject specified below, which will be of objective type and carry a maximum of 200 marks. The examination is meant to serve as a screening test only.

The Standard of the paper will be that of a Bachelor’s Degree Level. The marks obtained in the Preliminary Examination by the candidates, who are declared qualified for admission to Main Examination will not be counted for determining their final order of merit.

Geography of World and India

Political and Administrative System of Rajasthan