Latest: The Interview Result has been declared. Scroll down to check the same. 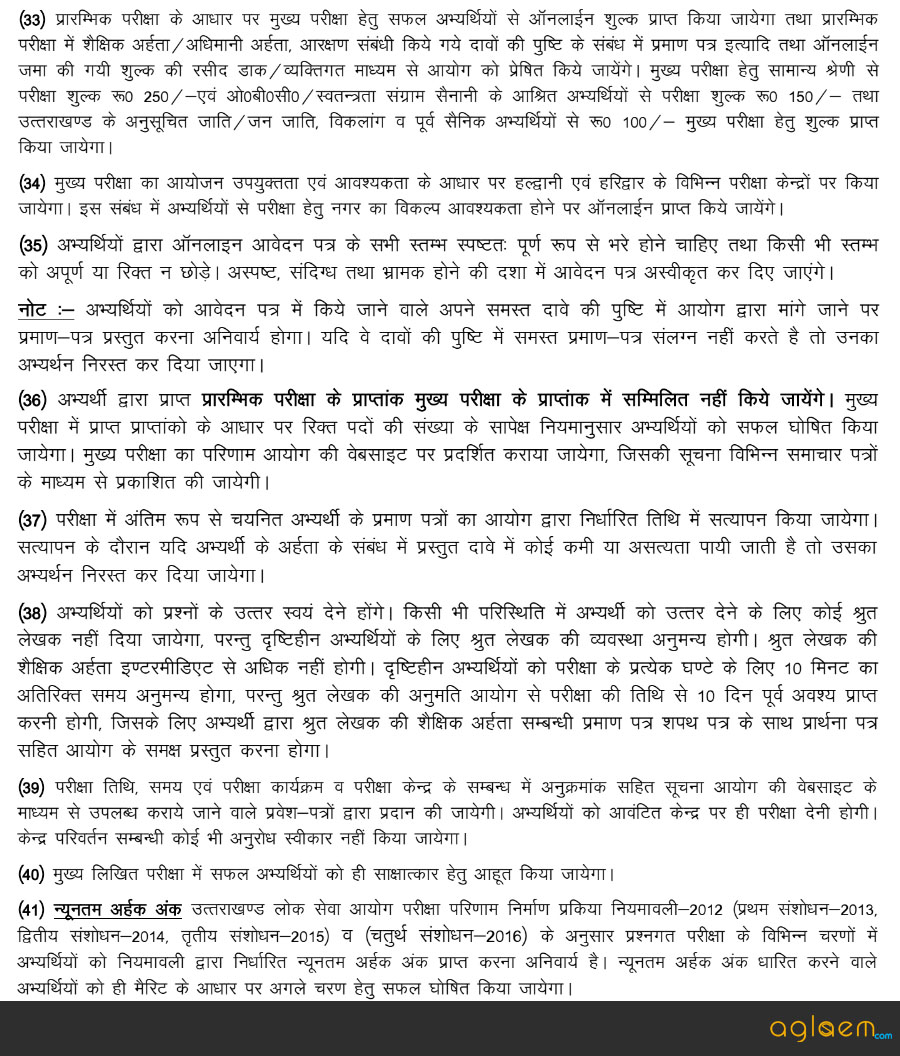 It consists two sub-rounds that are :