by Anand Meena
in Banking 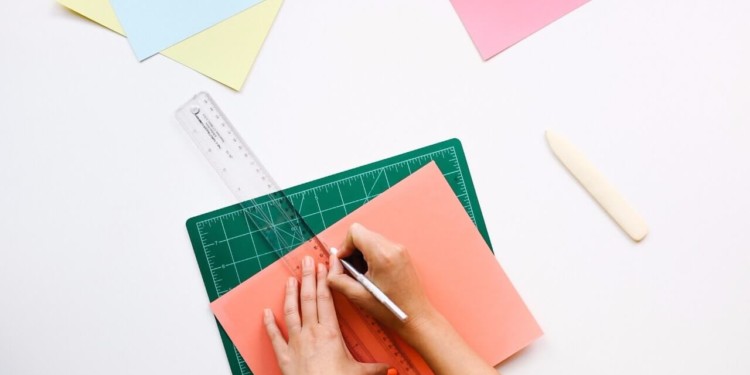 Canara  Bank is one of the largest bank the country has. Owned by the government of India, Canara  Bank has its headquarters in Bangaluru. Canara bank earlier known as Canara Hindu Permanent Fund was established on 1 July 1906 by Ammemebal Subba Rao Pai. The name was later changed to Canara Bank in 1910 when it got incorporated. Since 1961 Canara Bank has acquired a number of banks beginning from its first acquisition of the bank of kerala. The bank later acquired seasia bank which then had seven branches. Canara bank, on the orders of the Reserve Bank of India also acquired the G. Raghumathmul bank in Hyderabad and trivandrum bank in 1961. Just two years after the acquisition of trivandrum bank, Canara Bank, in 1963 acquired four banks namely: Thrippunithura bank, Arnad bank, Tiruchipalli Cochin Commercial bank and Pandyan Bank, Madurai.

Needless to say, Canara bank is one of the most successful bank today with strong interconnected network of 6639 banks across the nation as on 30th October 2017. Canara Bank has its offices in London, Hong kong, Shanghai, Doha, Bahrain, South Africa, Dubai, Tanzania and New York also. Representative bank in Sharjah International division in 1976 first branch london Together with sbi joint venture in Moscow

The Canara opened its International division in 1976 and opened its first branch in London. Canara Bank together with the State Bank of India established a joint venture in Moscow. The bank in April, 2003 started a developmental project – Solar loan programs. The 7.6 million USD program helped the solar home systems in southern India.

The online application link for the available positions are updated as soon as there happens to be a job opening. While applying online the candidates must make sure that they fill all the necessary information carefully before dsubmittingthe form. candidates are required to carefully fill the application form with the genuine information as later the bank does not allow changes and rectification in the form. Candidates must keep visiting the official website.

The eligible candidates must have the required skill and knowledge about the designation they are applying for. Candidates must make sure that their qualification matches the eligibility criteria. The general requirements include at least 60% marks in the board examinations, knowledge of English and Hindi. The knowledge of computers is compulsory.

The exam dates get available online on the official website of Canara bank. It is suggested that the candidates keep checking the website for updates.

Canara Bank begins the examination from the online objective test. Candidates must give the test very carefully as there happens to be negative marking for each wrong ans. The selected candidates are invited for the group discussion and personal interview round passing which the candidate gets recruited.

Complete details regarding the Canara banks syllabus will be made available here. Candidates are requested to keep coming back for details.

The results for the examinations are announced on the official website. Candidates after entering their registration id and password get the result on the screen. It is suggested that the candidates take a printout of the results for future reference.