Staff Selection Commission (SSC) has conducted Junior Engineer (JE) Examination from January 22 to 29, 2018. SSC JE Answer Key 2018 of Tier 1 exam hold in January 2018 has been published here after the exam.

In Last examination the following was cut off for Paper I 2016. 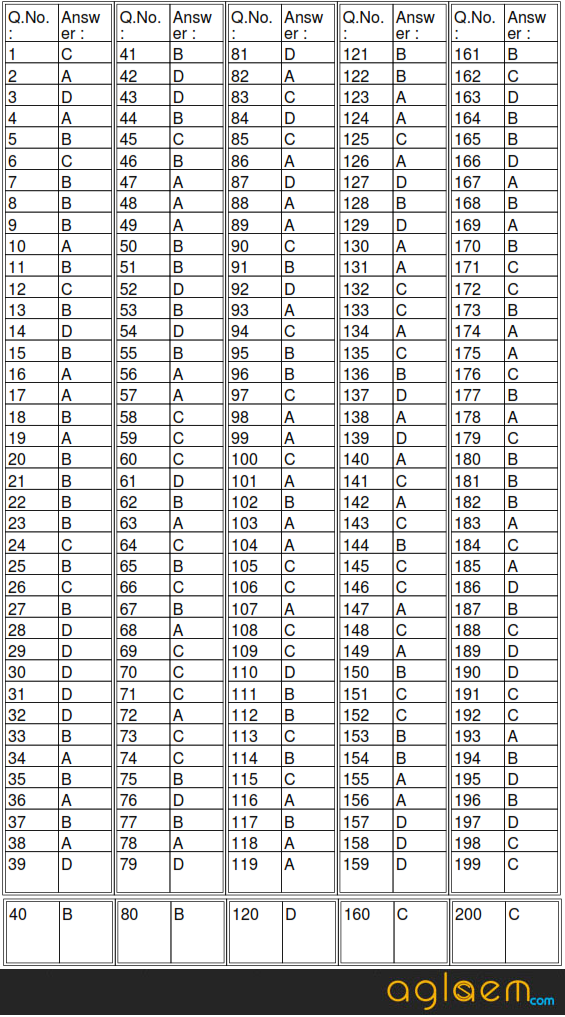 As there are too many sets of the question paper, instead of set-wise answer keys, SSC JE Answer Key 2015 of Mechanical Engineering is given here in the form of solved question paper. 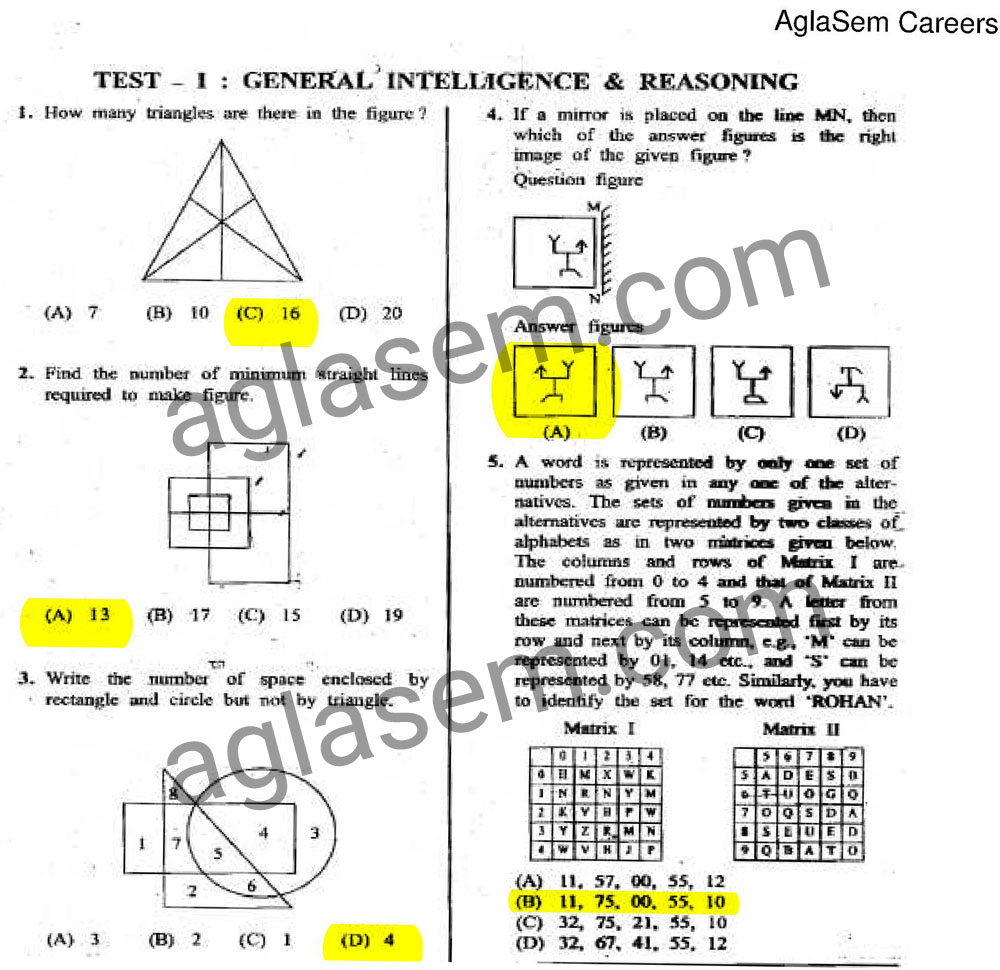 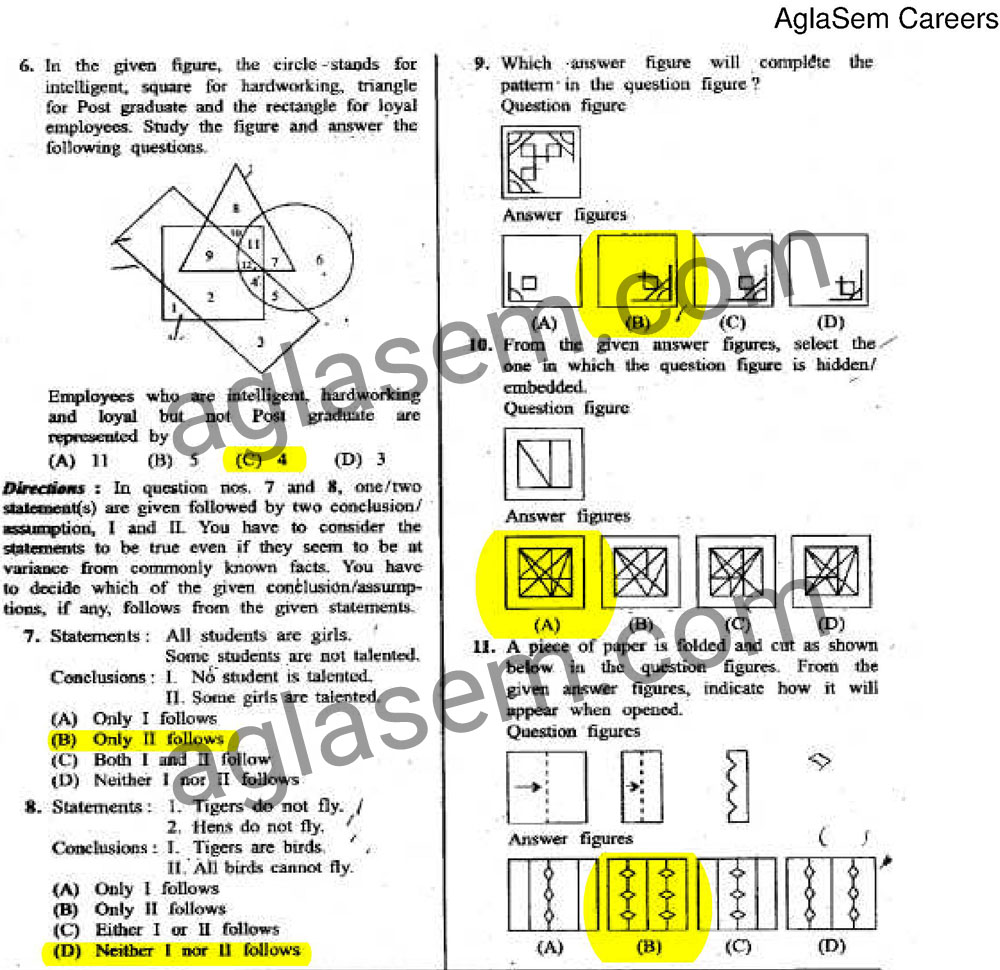 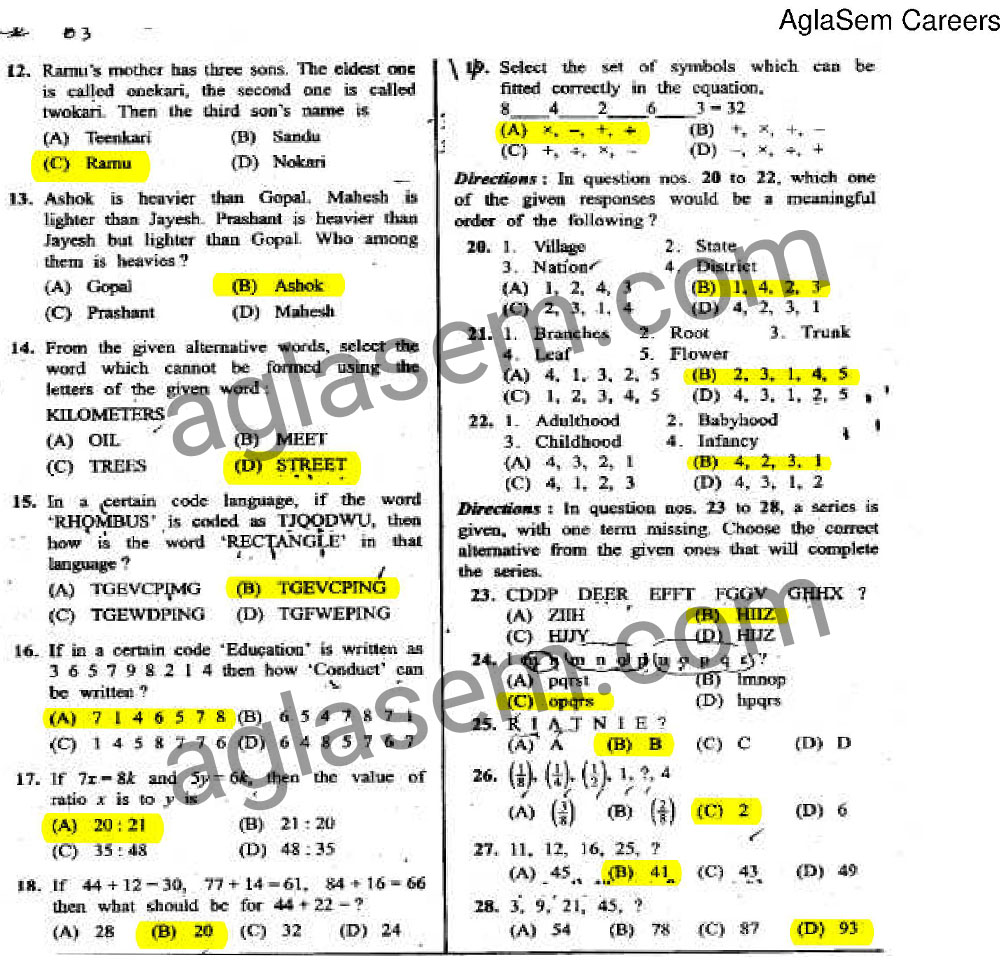 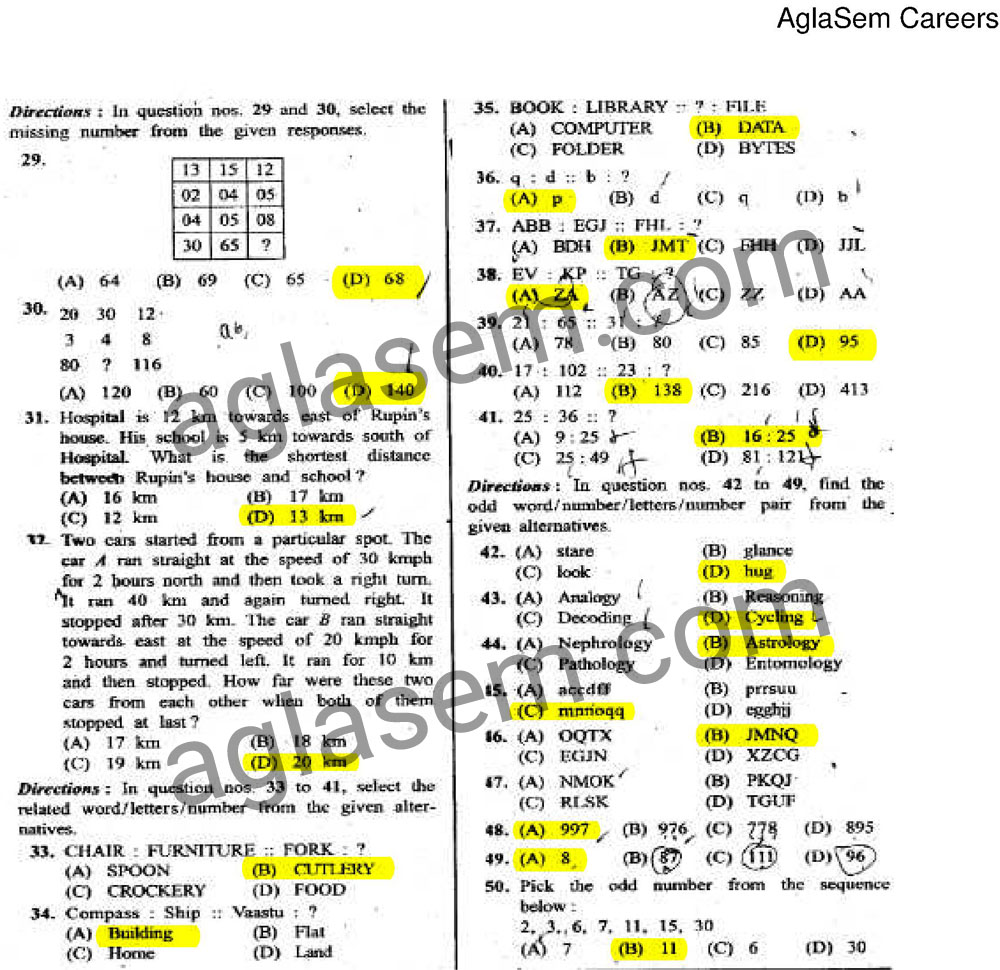 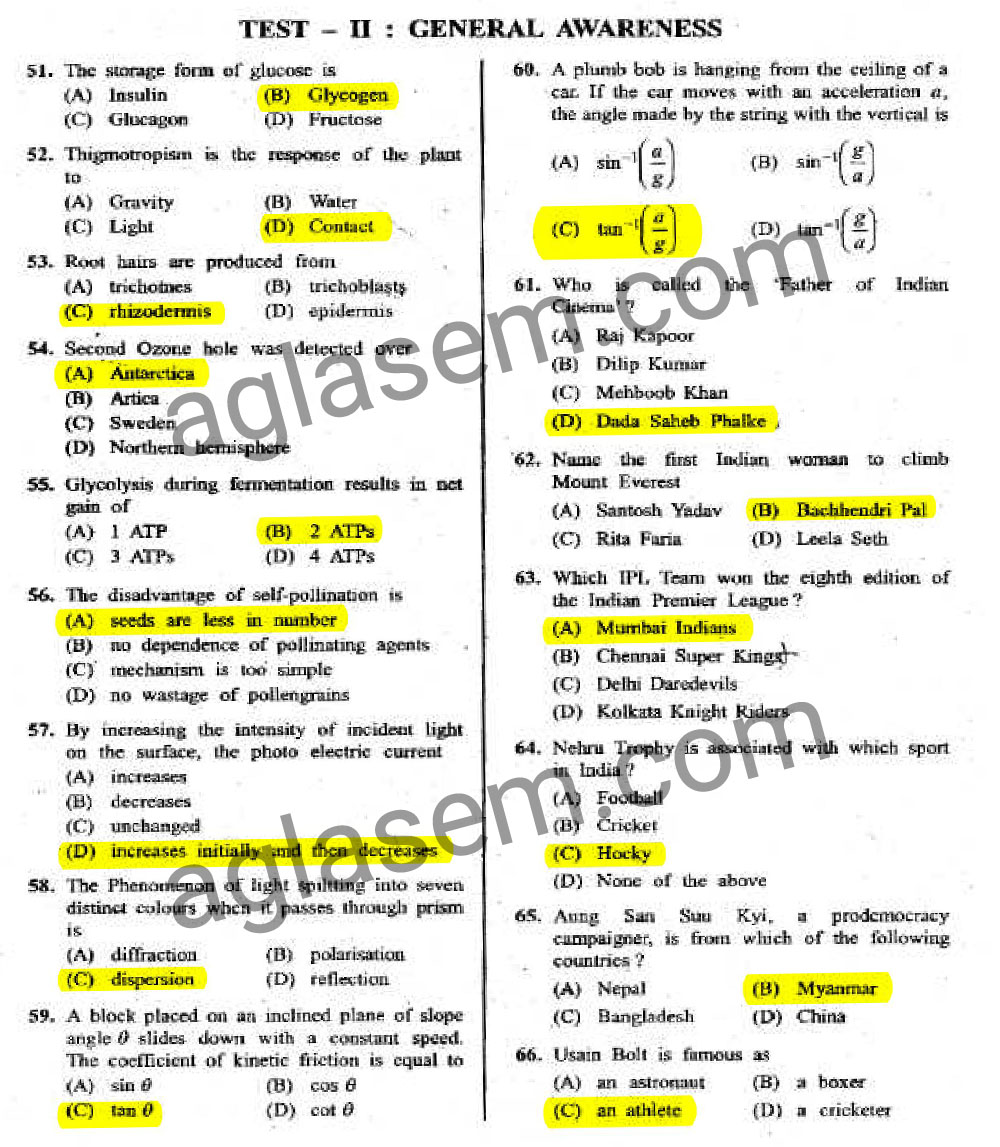 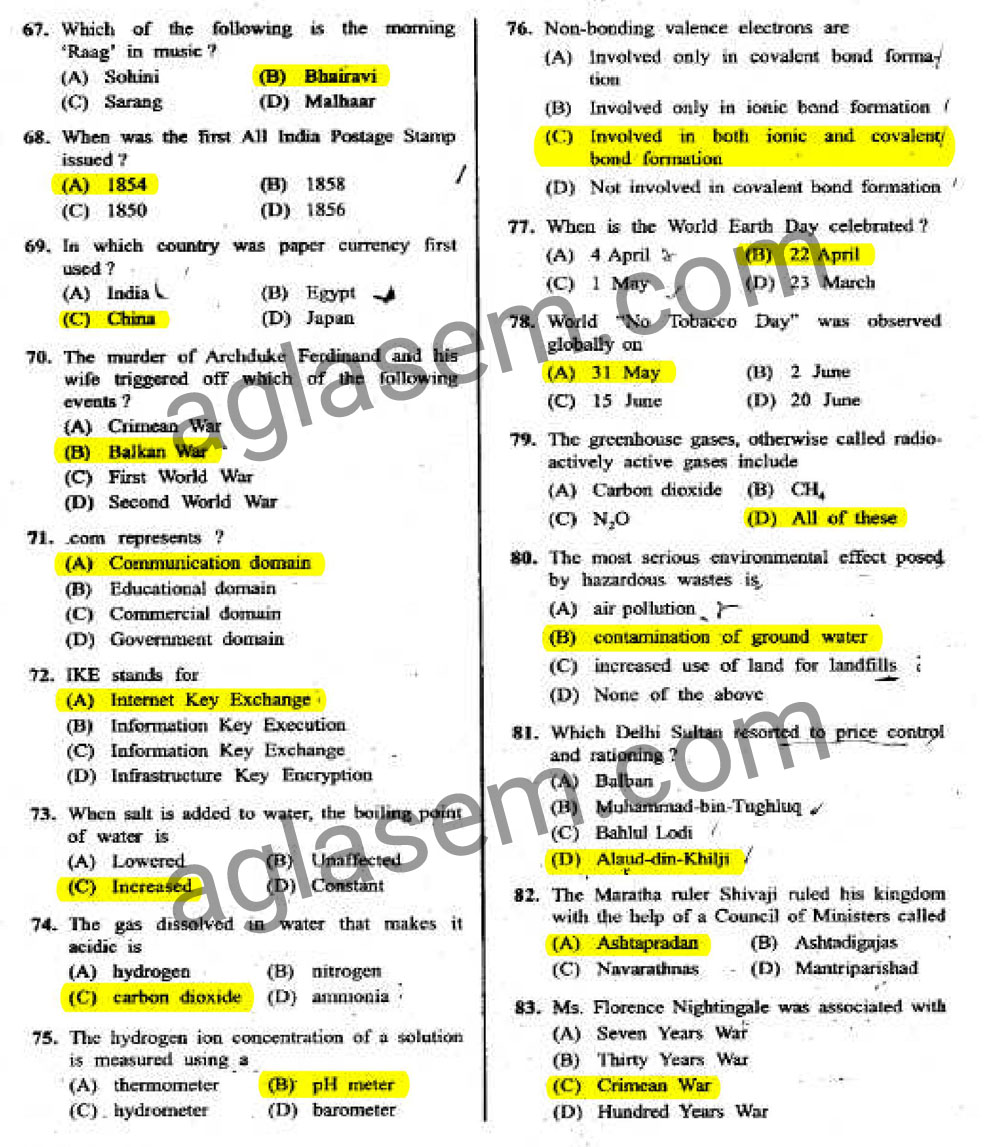 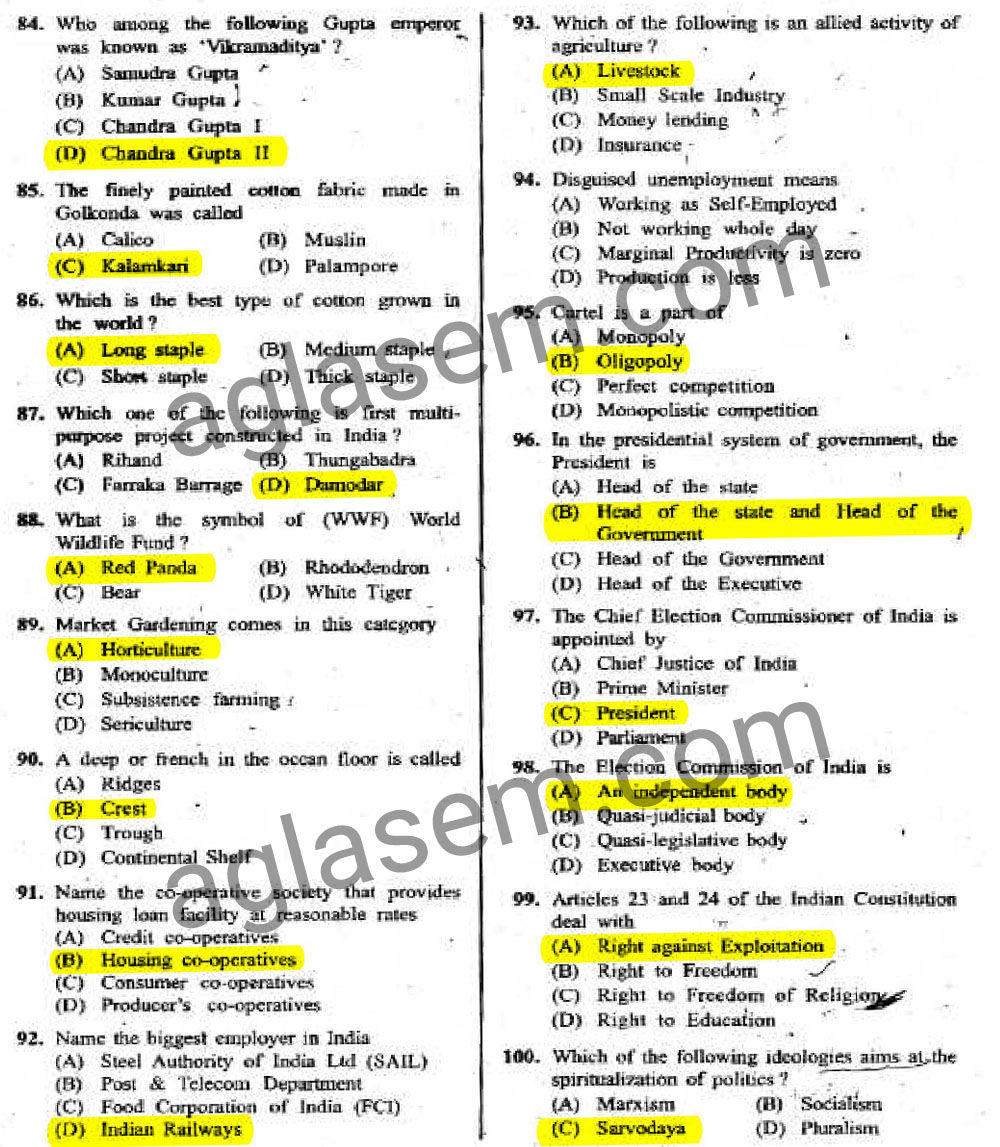 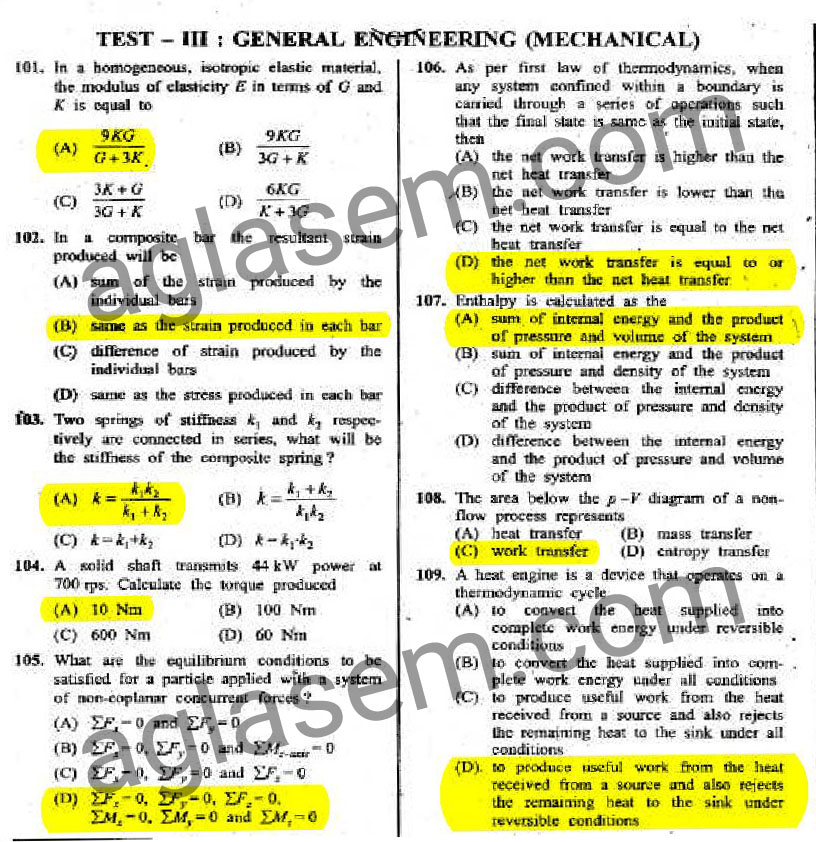 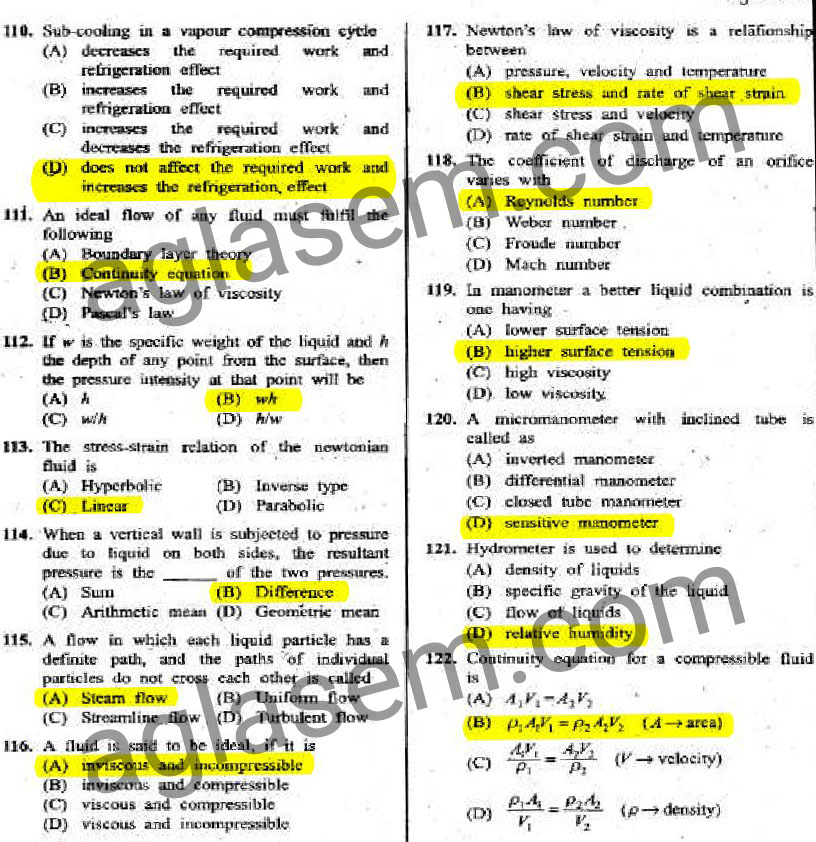 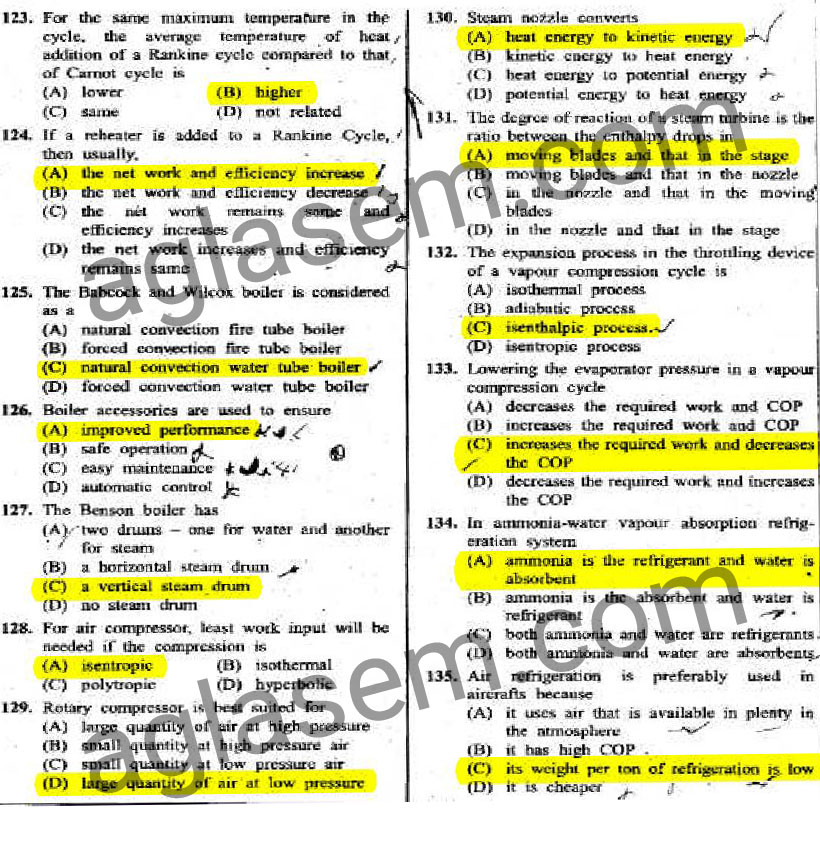 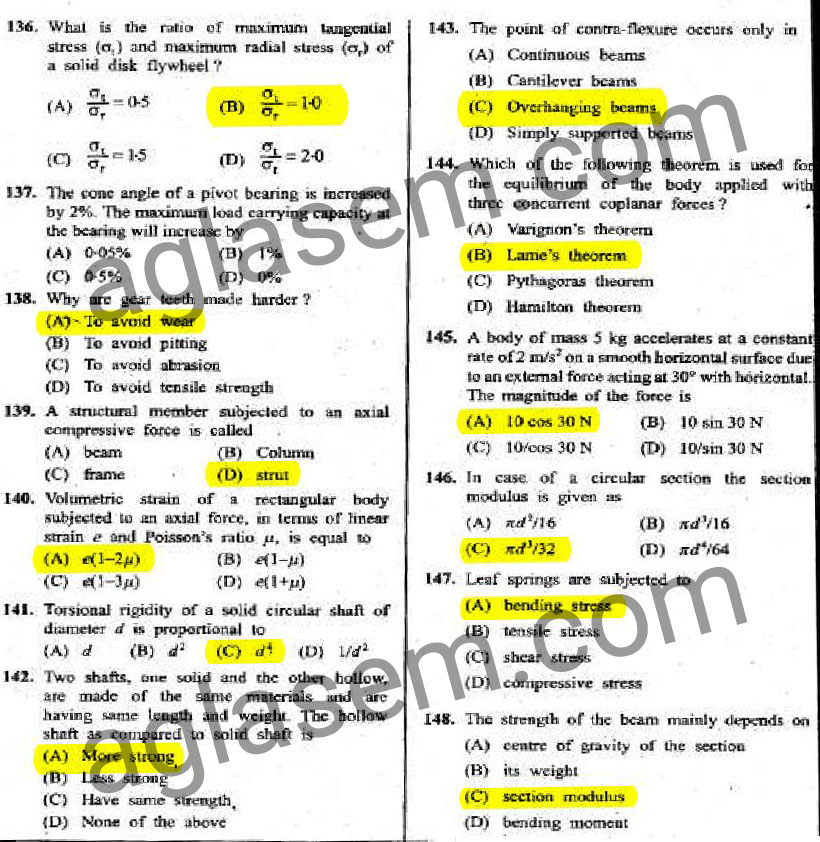 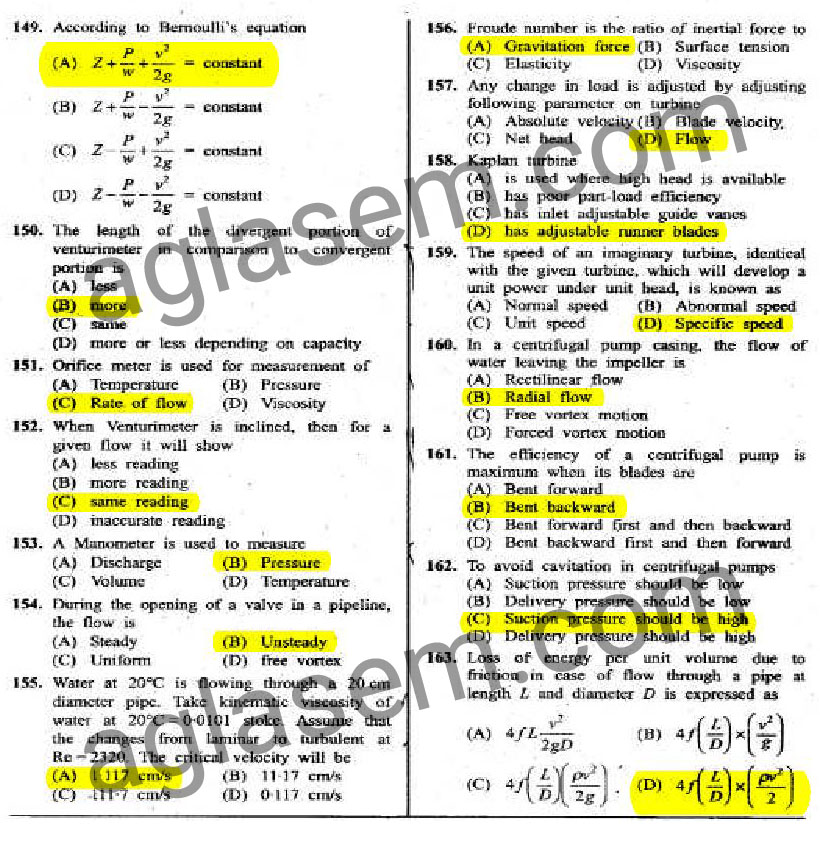 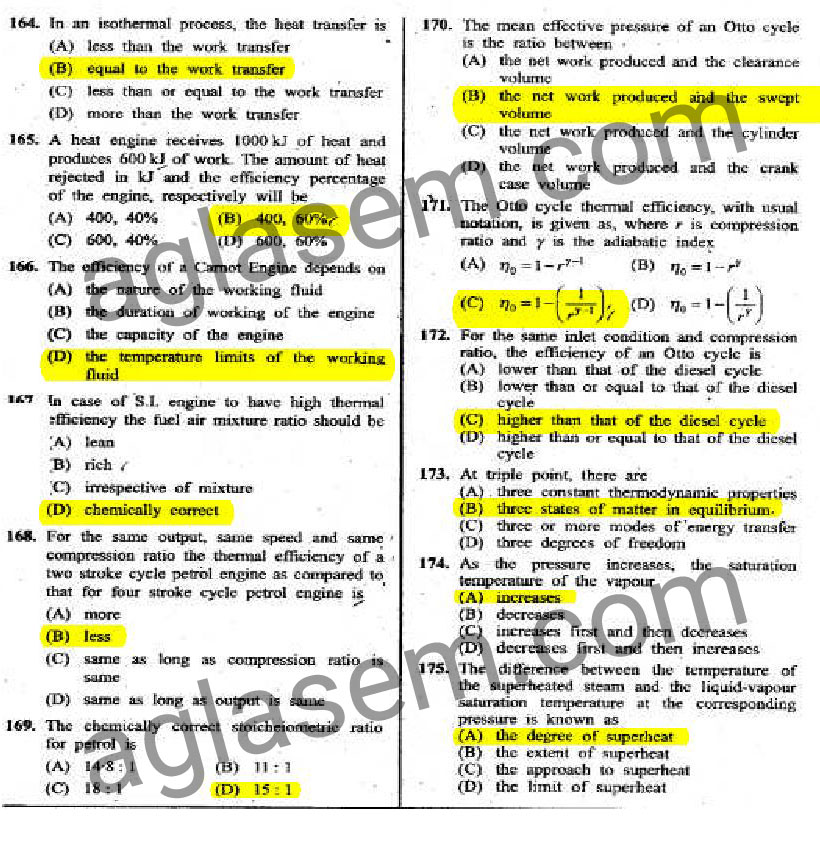 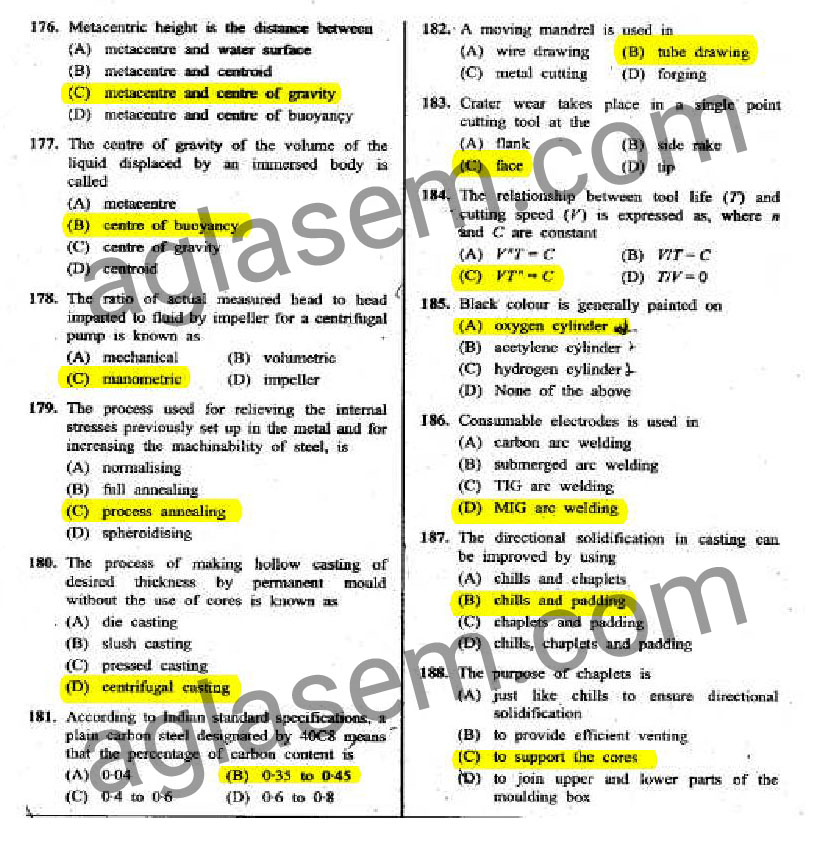 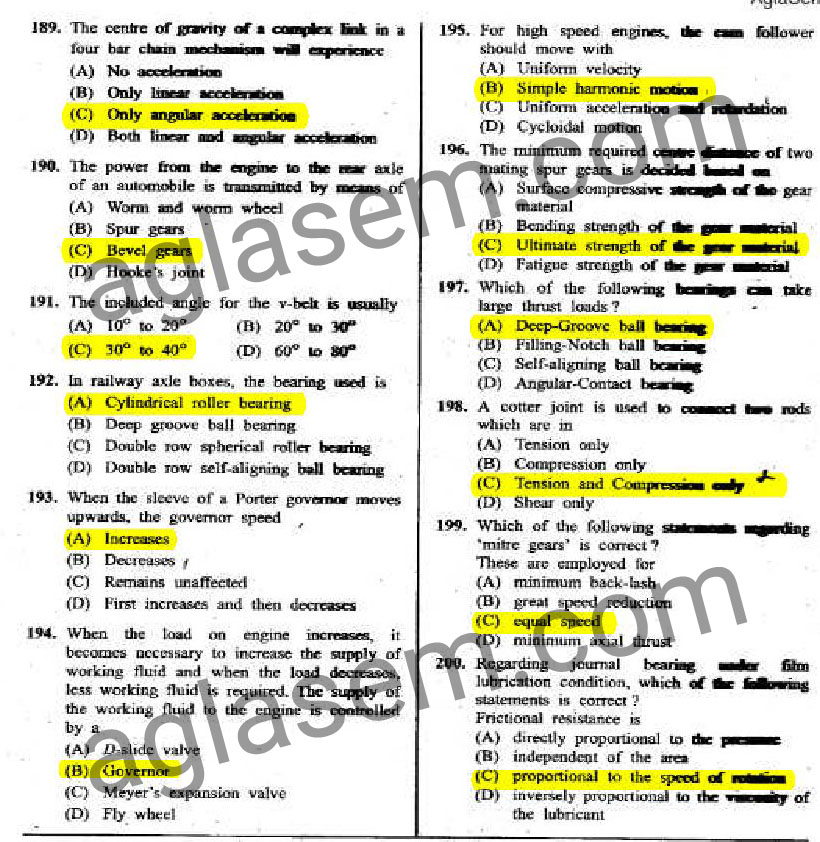