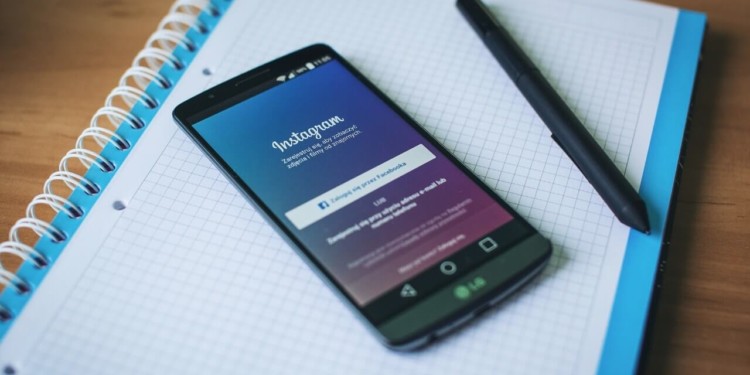 Latest: The Marks of Recommended Candidates for UPSC CDS – II 2018 has been declared. Scroll down to check the same.

The selection of candidates in CDS is done on the basis of written exam, followed by SSB round. In all, 7650 candidates qualified for Service Selection Board (SSB). The candidates can check all the important dates for CDS 2 Result 2018 below:

To check the result for CDS 2, it is advised to the candidates to simply follow the instructions as given below.

In case of Navy as their first choice, and

Or candidate opts for the Air Force as their first choice then they have to send their certificates within 02 weeks of completion of SSB Interview. The candidates must not send the original Certificates to the Union Public Service Commission.

UPSC prepares a list of applicants who have acquired the minimum qualifying marks in the written examination as established by the Commission in their discretion. Applicants declared qualified in this written exam will be detailed for personality and intelligence test at the SSB based on their preference by the respective service HQ.

The maximum marks assigned to the written examination and to the interviews will be equal for each course. The maximum marks allotted to the written examination and interview will be 300, 300, 300 and 200 each for admission to Indian Military Academy, Indian Naval Academy, Air Force Academy, and Officers Training Academy respectively. The commission has the discretion to fix qualifying marks in any or all of the subjects of the examination.

There will be penalty (negative marking) for wrong answers marked by applicants in the objective type question papers. There are four alternatives for the answer to every question. For each wrong answer by any candidate, one third (⅓ or 0.33) of the marks assigned to that question will be deducted as penalty. If any applicant attempts more than one answer for any question, it will be deemed as a wrong answer even if one of the given answers happens to be correct and will be equally penalized. If any question is left blank i.e., unanswered by the applicant, there won’t be any penalty for that question.

Cut off of  CDS Examination

The minimum qualifying marks in each subject are 20% marks. The cut off for the last year i.e., written examination aggregate marks of last qualified candidate in 2016 for each academy are given below:

Only For Air Force Academy

There are three modes to enter the Air Force Academy. CDSE, NCC and Airmen. Applicants who haev applied for the Air Force through more than one source will be interviewed/tested at the Air Force Selection Boards only once for Air Force. Common candidates those who fails in Computer Pilot Selection system (CPSS) and / or Pilot aptitude Battery tests as an NCC or Airmen candidate will be called again for OLQ testing for Army/Navy/OTS only if it is found that have applied through CDS exam. Applicants qualified in the written examination for IMA (D.E.) Course/ Navy (S.E.) Course/ or Air Force Academy irrespective of whether they are eligible for SSC Course or not will be detailed for SSB test. Applicants who qualify only for SSC course will be detailed for SSB tests.

Applicants who have qualified in the written exam need to register themselves on the recruiting directorate website http://www.joinindianarmy.nic.in to receive call for the SSB interview. Results of the test conducted by SSB will hold good for all the courses for which the applicant has qualified in the written exam. It will irrespective of the service HQ conducting it. Two-stage selection procedure based on Psychological Aptitude Test and Intelligence Test has been introduced at Service Selection Boards. All the applicants will be put to stage one test on the first day of reporting at the selection center. Only the applicants who qualify at stage one will be admitted to the second stage/ remaining tests. All those who fail to pass stage one will be asked to return. Applicants qualifying stage two will need to submit the photocopy of these documents:

To be acceptable, applicants have to secure the minimum qualifying marks separately in- (i) written examination and (ii) SSB test as fixed by the Commission and Service Selection Board respectively in their favor. The applicants will be placed in the order of merit on the basis of the total marks secured by them in the written examination and the SSB tests. The form and manner of communication of the result of the examination to individual applicants will be decided by the Commission in their discretion. The commission will not enter into correspondence with them regarding the result.

Success at the examination does not confer the right of admission to any of the academies mentioned above. The final selection will be made in order of merit subject to medical fitness and suitability to all other respects. It also depends on the number of vacancies available.