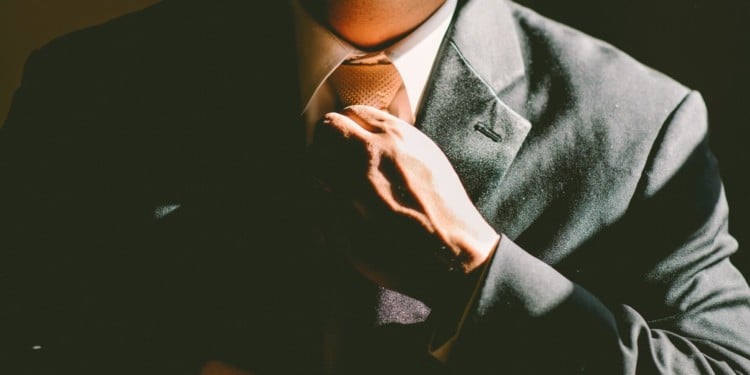 Vacancies details for recruitment to various post in Bombay High Court are as follows:

High Court of Bombay has issued the notification for the post of JUdge, Family Court in the state of Maharashtra.

High Court of Bombay has issued a notification for the posts of Personal Assistant in the High Court of Judicature at Bombay and its Benches at Nagpur & Aurangabad.

The aspirants must ensure that they fulfill the eligibility conditions before proceeding to apply online. The eligibility criteria for Bombay High Court Recruitment is as follows:

The High Court of Bombay, which is the chartered High Court and one of the oldest High Courts in the Country. It has Appellate Jurisdiction over the State of Maharashtra, Goa, Daman & Diu and Dadra & Nagar Haveli. In addition to the Principal Seat at Bombay, it has benches at Aurangabad, Nagpur, Panaji (Goa).

The Legal history of Bombay may be said to have begun in 1661, when it became a British possession. The Town and Island of Bombay was received by the British as a part of the dowry of the Portuguese Princess Catherine of Braganza, sister of Alphonso VI, the then Portuguese Monarch, when she married King Charles II . Bombay then was little more than a small fishing village consisting of a few straggling huts of Kolis, its indigenous inhabitants; and its harbour, destined in the course of years to develop into the greatest and most important commercial seaport in the East, sheltered only a few fishing boats. Charles II transferred it to the East India Company in 1668 for an insignificant annual rent of 10 Pounds.

The remote ancestry of the High Court, though interesting is not quite inspiring, until we come to the Recorder’s Court established under the Charter of 1798. Confining ourselves to the British period- for there is no conceivable connection between our High Court today and such Courts of law as existed in the Portuguese, and still earlier Muslim eras- the judicial history of Bombay commences with the Charter of 1668 accompanying the transfer of Bombay from the Crown to the East India Company. In 1670, the administration of Justice was in the hands of Justices who held their sittings in the Custom Houses of Bombay and Mahim. The system of 1670 was very elementary and suffered from several drawbacks and the judicial system was too much identified with the executive government of the Island.