by Anand Meena
in UPSC 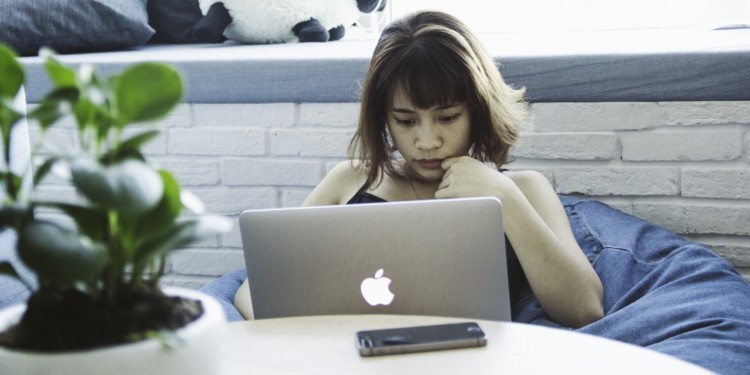 UPSC IAS 2018 – Union Public Service Commission (UPSC) has released civil services mains and preliminary examination marksheet at upsc.gov.in. Earlier the cutoff marks declared on April 09, 2019. The Final Result of UPSC IAS 2018 announced on April 05, 2019. The final result of interviews and main examination has been released. The candidates who appeared in the examination can check their result. UPSC selected a total of 759 candidates for Civil Services, and 109 candidates have been recommended, their result are provisional. As the number of vacancies reported by the Government is 812. Kanishk Kataria badges the first rank and Srushti Jayant Deshmukh badges the first rank in the female category. Get here all the details of UPSC Civil Services (IAS) 2018.

The candidates who will get through Prelims, Main and Interview round will be selected for the Indian Administrative Service, Indian Foreign Service, Indian Police Service and other posts of Group ‘A’. The candidates can check the important dates related to UPSC Civil Services IAS 2018 from the table below.

The final result of UPSC IAS 2018 has been released by UPSC at upsc.gov.in. The candidates can check their result from the direct link given above. The result is in the form of pdf containing the name and roll number of qualified candidates.

The final result is based on the score obtained in the main exam and interview, marks obtained in prelims examination doesn’t play any role in the exam.

Like prelims and mains, it will release the admit card for an interview with the similar procedure.

UPSC has released the exam time table for Civil services. The examination will conduct for 05 days. Get here complete details of timetable in given pdf.

The eligibility criteria for the candidates for UPSC IAS Exam is given below.

Nationality: The candidates can check the information regarding the nationality clause from the points given below.

Age Limit: The age limit for the candidates can be checked from the points given below.

Note-I: The SC/ST/OBC Candidates belonging to any other clause as ex-servicemen, domiciled in J&K or physically disabled will be granted cumulative age relaxation under both the categories.

Note-II: The candidates are defined as ex-servicemen in the Ex-servicemen (Re-employment in Civil Services and Posts) Rules, 1979, will be considered in Ex-Servicemen Category.

Note-III: The Ex-servicemen and Commissioned Officers including ECOs/SSCOs will not be given age relaxation under the 2. (5) & 2.(6) rule.

Note-IV: If the candidates will satisfy the requirement of Physical and Medical Standards for the concerned service/post, he/she will be considered to eligible for the appointment.

Note-I: The date of birth of the candidates will be considered as mentioned in the matriculation certificate or the equivalent certificate. There will not be granted any request to change the dob.

Note-II: After submitting the proof of dob, any changes in it will not be considered.

Note-III: The candidates are advised to fill the correct dob at the time of filling up the online application form. If there would be any incorrect details then the candidature will be cancelled.

Educational Qualification: The candidate must have the degree of any of Universities included by an Act of the Central or State Legislature in India or other educational institutions confirmed by an Act of Parliament or it will be considered as a University Under Section-3 of the University Grants Commission Act, 1956, or possess an equivalent qualification.

Note-III: If the candidate is having any professional and technical qualification recognized by the Government equivalent to the eligible degree for the admission to the exam then the candidate will be eligible.

Number of Attempts: The candidates can check the number of attempts for IAS 2018 from the points given below.

Note: The candidates must check the information given below.

Restriction on Applying for the Exam: These are the following restrictions for the candidates at the time of applying:

Physical Standards: The candidates must be physically fit under the standard given in the Appendix-III of rules for the examination.

The candidates who are already in Government Service, Government owned industrial undertaking and or other similar organizations had to submit their application directly to the commission.

The candidates who are already in Government service whether on temporary or permanent basis had to submit an undertaking of informing in writing to their Head of Office/Department that they have applied for the Examination.

The application fee for IAS 2018 Exam was Rs.100/- Rupees One Hundred only except SC/ST/ Female/Physically Handicapped candidates.

Mode of Payment: The candidates chose their mode of payment according to their convenience. There were the modes of payment given in the points below.

The candidates will have to appear in the three exams for the selection of UPSC IAS 2018 recruitment. The details are given below.

The candidates who will get maximum marks and will get the good score in Interview will be selected for the various posts.

Click here to know more details about the exam pattern.